At the beginning of the year, the Department of Housing and Urban Development (HUD) announced its intent to hire 1,000 new employees by the end of 2014 (the agency currently sits on a workforce of approximately 8,000 employees). Many of the positions are open to both internal and external applicants. To date, HUD has received more than 95,000 applications to fill the new positions.

Another agency that looks to have an increase in hiring is the Department of Veteran’s Affairs (VA). Following months of unsavory media attention, Congress voted last week to provide an additional $17 billion in funding to the agency. The funds would be allocated to offset budget cuts, increase hiring of medical personnel, and to open 27 new VA facilities around the country.

The news of renewed hiring comes at a time when reports show that nearly 30 percent of the federal workforce will be eligible to retire by 2016. The need for a younger generation of public servants has never been greater, and the federal government seems to be responding slowly: In 2013, two-thirds of newly-hired federal employees were young and filling entry-level positions.

The increase in retirements and hiring also presents opportunities for career advancement of current federal employees. More advancement opportunity, a larger staff to carry out the mission of agencies and a renewed investment in young federal employees will allow for the federal government to be able to recruit and retain the strongest federal workforce.

To stay up to date on new federal employment opportunities, be sure to visit USAJobs.com. Be sure to check back often, as vacancy announcements often have short windows to apply. 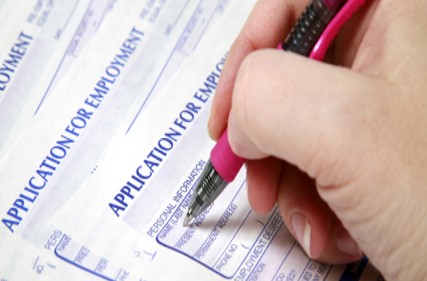