As hundreds of thousands of federal employees stare down anywhere from 4 to 22 furlough days (and the resulting loss in pay) some in Congress think federal workers need to give even more.

The budget is light on specifics as to how it would cut federal pay and retirement; however it cites faulty reports from the Congressional Budget Office stating that federal employees earn 16% more than their private sector counterparts. If that is his desired goal, federal workers would face a huge hit to pay and benefits under this budget plan were it passed into law.

The plan does include some specifics regarding federal jobs, however. It calls for a 10% reduction in the federal workforce over the next two years through attrition. In total, this would constitute a loss of 200,000 federal jobs.

Overall, Ryan argues these changes to federal workforce policy will result in $181 billion in savings over the next decade. This $181 billion would be in addition to the $103 billion federal workers have already sacrificed through a more than two-year pay freeze and increase in retirement contributions. If this budget were passed into law, that would mean federal workers would have sacrificed a dizzying one quarter trillion – yes, trillion with a “T” – dollars to reduce the national debt.

“The attacks on federal employees have officially reached the point of absurdity,” said NFFE National President William R. Dougan. “Federal employees have already done more than their fair share to reduce the debt, but Congress keeps asking for more and more. The well has run dry. You cannot get blood from a stone. Rather than scapegoating federal employees, Congress needs to make a serious effort to find savings or revenues elsewhere in the budget.” 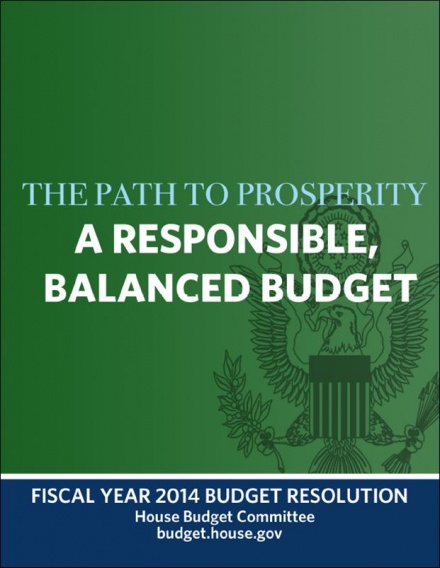