The latest in a long list of agencies reducing furloughs in recent days, the Department of Housing and Urban Development (HUD) announced Friday that it would be cancelling two furlough days. The move drops total furlough days at the Department down to five from the originally scheduled seven.

NFFE HUD Locals and the employees they represent have been actively fighting the furloughs for months. Emphasizing the hardship they would cause employees, NFFE leaders like Local 1450 President and NFFE National Vice President Liz McDargh took their case to both agency and Congressional leaders. As McDargh put it in her weekly newsletter to members:

“Our NFFE motto is ‘one for all and all for one’ and our Executive Board has clearly stated that we will leave no one behind in negotiating the best for their circumstance.”

Indeed, HUD’s announcement is just the latest in a string of victories by union activists in reducing scheduled furloughs. Employees at the Department of Defense recently saw five days slashed from their 11-day furlough minimum and IRS was able to drop one as well. Despite this success, NFFE and other unions will continue the fight until furloughs are gone for good.

“We were able to win some big battles over furloughs this year, but we are far from winning the war,” said NFFE National President William R. Dougan. “Sequestration will continue to ravage agency budgets for the next nine years unless Congress puts a stop to it. The only way to guarantee Congressional action is to demand it, and we ask that you stand with us once more as we do just that.” 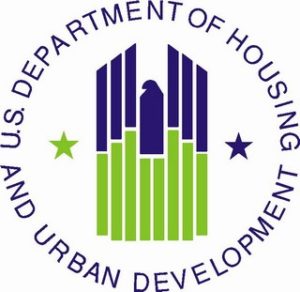