Throughout the week, members listened to several prominent speakers, attended rallies, receptions, and of course, met with members of Congress. NFFE-IAM members also had the opportunity to network with their brothers and sisters from across the country, as one, in solidarity. The message that members brought with them: federal workers are not the cause of our fiscal problems, they are a valuable part of the solution.

The brilliant speakers that attended the conference had in the members in constant applause as they derided the anti-union forces infecting our politics and the media. Some of the speakers included Ed Shultz from the Ed Shultz Show on MSNBC, Senator Kirsten Gillibrand (D-NY), Representative Norm Dicks (D-WI), the Executive Vice President of the AFL-CIO Arlene Holt-Baker, and Department of Transportation Secretary Raymond LaHood.

Overall, the conference was fantastic and we wish that all of our members can attend next year. It’s a great time to meet some of your Brothers and Sisters in NFFE and throughout the IAM. Also, it’s a great time to head to your Congressional offices to lobby your member of Congress to tell them that federal workers are just as hardworking and dedicated as any other public servant. The more we do together, the farther our voice will travel. 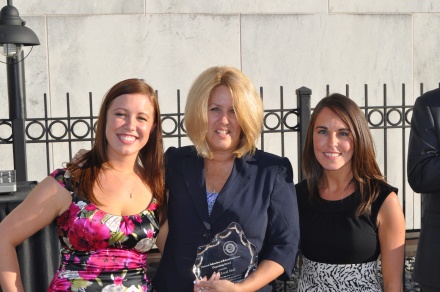