Prepare for a Possible Government Shutdown 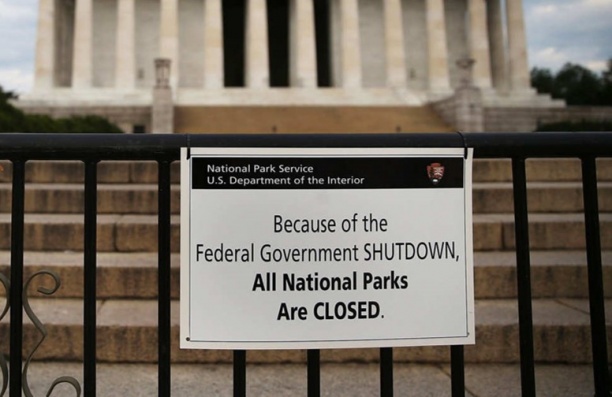 The current Continuing Resolution (CR) — the legislative vehicle keeping the government running in the absence of 2017 appropriations — expires at midnight on April 28th. Senate Democrats have vowed to stop any attempt by Republicans to attach political provisions to future CR’s, even if it means causing a shutdown. In other words, Senate Democrats say they will pass another CR to keep the government running only if Republicans keep off all provisions not applicable to government operations.

Because a CR is a must-pass piece of legislation, the temptation is great for some members of Congress to attach provisions that otherwise could not pass on their own merit. It is up to congressional leadership in each chamber to decide if any additional provisions are allowed on a CR. Given the current combative climate on Capitol Hill, it is possible that an agreement will not be made in time to stop a partial shutdown beginning April 29th.

For all NFFE members on standard pay periods, this means that your paycheck or direct deposit normally received the week of May 8th and possibly the week of May 22nd (if the CR lapse continues) may be affected. Now is a good time to review your personal financial situation just in case a shutdown becomes a reality.

“NFFE is monitoring this situation closely, and we are doing everything in our power to avoid a government shutdown, but history tells us that a shutdown is a possibility,” said Randy Erwin, National President of the National Federation of Federal Employees. “But if an unnecessary shutdown does occur, NFFE will be fighting tooth-and-nail to make sure that federal employees are not forced to pay for the dysfunction of Congress. In years past some tried to stick federal workers with the bill (through unpaid furloughs) of the shutdown, but we were able to make sure that did not happen. We will be ready to fight that fight again this year if we have to.”