Fighting for Federal Employees Since 1917

The National Federation of Federal Employees (NFFE) was proud to celebrate its 102nd anniversary on September 17, 2019. Our union has a long history of supporting working-class federal employees and their families. NFFE was founded in 1917 and was led by H.M. McLarin, NFFE's first president. It was the first union in the United States to represent civil service federal employees (postal workers unions have been around longer). Today, NFFE is affiliated with the International Association of Machinists and Aerospace Workers (IAMAW), and with them, represents 110,000 federal workers.

NFFE was officially created at a labor convention in Washington, D.C. on September 17, 1917. It formed as an affiliate of the AFL and was at the time the federal employees union, representing several trades and industries. NFFE and other unions were able to form after 1912, when Congress passed the Lloyd-Lafollette Act to overturn Theodore Roosevelt's previous executive order. Roosevelt's mandate, frequently referred to as the "gag rule" had previously prevented unionized activity.

NFFE started as a chartered organization under the American Federation of Labor. It separated from the AFL in 1931, but reunited with them in 1999 when it affiliated with the International Association of Machinists. At its founding, NFFE was unique in its inclusion of women, electing Florence Etheridge to the first national council, making her one of the few women with leadership positions in labor at the time. In 1963, NFFE was a strong proponent of the Equal Pay Act, which mandated pay equity between men and women in the workplace.

President Warren G. Harding and the NFFE Executive Council on the White House lawn in 1921

At its formation, NFFE was considered progressive for having a retirement bill and a dues classification system. In 1919, Congress established the Joint Congressional Committee on the Reclassification of Salaries. After many years of research and collaboration with legislators, the first classification act was instituted in 1923. Since then, it has been amended several times. Initially, the system was limited to departmental service in Washington, D.C., but it later expanded to nationwide federal departments. This expansion was due largely to the efforts of Luther Steward, the NFFE president at the time. Decreases in turnover and improvements in morale were evident across the board.

Over the course of 1916 and 1917, individual locals formed across the country, in places such as New York, Michigan, Nebraska and Oregon. They represented a wide variety of agencies, including the Department of Defense (then the War Department), the Forest Services and Immigration Services. All of the individual locals were consolidated into NFFE at its formation at the convention. The wider labor community was skeptical of NFFE's plans at its conception, suggesting that an organization with such diversity in its members could not stay focused or efficient. On the contrary, this diversity made it easier for NFFE to increase its membership nationally. The variety of issues brought forward to the national leadership has broadened the scope and power of its legislative agenda.

In recent decades, NFFE has made great gains in enhancing the life of its members, improving support systems, increasing benefits and expanding insurance coverage. In the 1950s, NFFE significantly contributed to the establishment of national systems of unemployment insurance, group life insurance, and health benefits for employees and dependents. In 1986, NFFE announced the formation of FEEA, the Federal Employees Education and Assistance Fund. This organization, which still exists today, has helped working families by providing them with emergency funds and scholarships.

NFFE is headquartered in Washington, D.C., and consists of some 200 locals nation-wide. Many of NFFE's members are consolidated into agency-wide bargaining units. Agencies with the highest concentration of union membership include the Department of Defense, the Forest Service, the Department of Veterans Affairs, General Services Administration, Passport Service, Park Service, Army Corps of Engineers, and Housing and Urban Development. 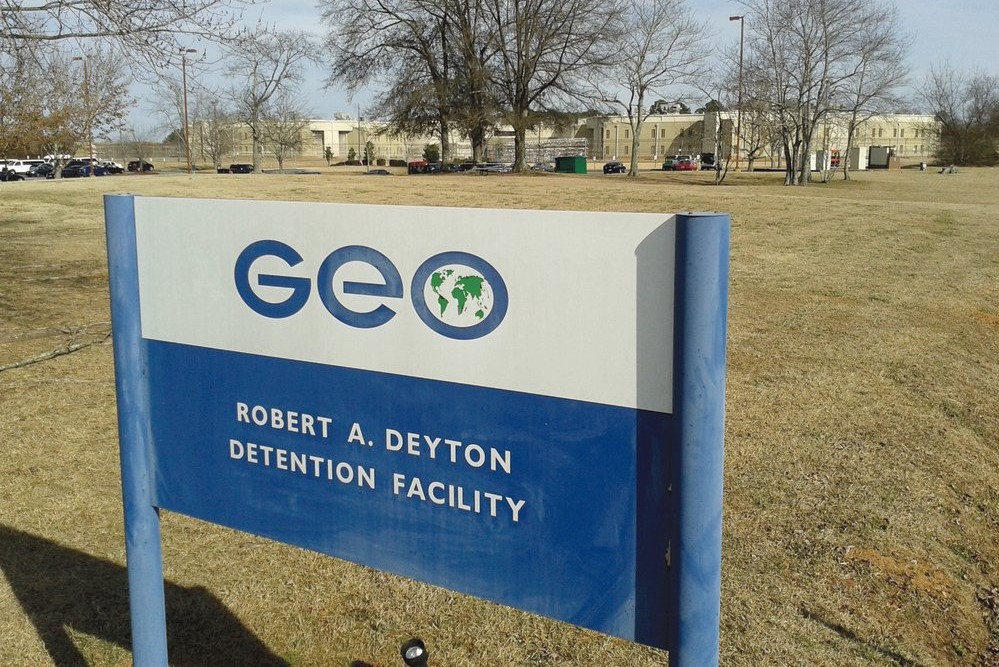 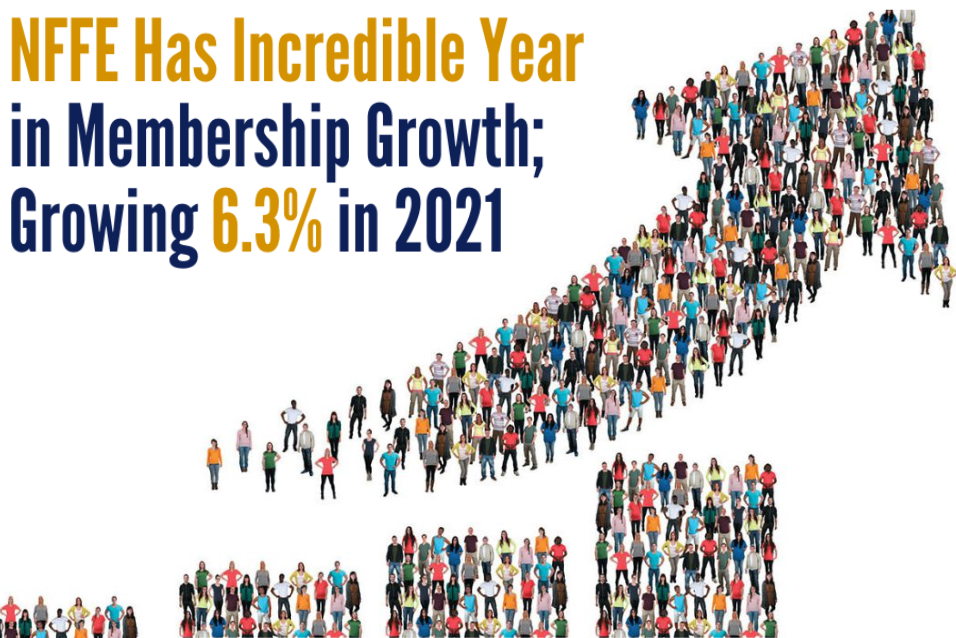 NFFE Has Incredible Year in Membership Growth; Growing 6.3% in 2021