What are executive orders?

Executive orders are issued by the President of the United States and direct Agency management to take certain actions. They cannot, however, overturn or conflict with federal law that has been passed by Congress, like the Federal Service Labor-Management Relations Statute.

What are the Trump executive orders?

How do these executive orders affect me?

The executive orders impose changes to the way the federal workforce operates and attack federal unions and employees. The executive orders seek to curtail union rights, such as reducing the amount of time unions can dedicate to represent bargaining unit employees and strip the union’s ability to utilize government resources and equipment. They also seek to make it easier to fire federal workers and impact other employee rights such as removing the ability to challenge employee ratings/appraisals.

What is NFFE doing to combat these executive orders?

NFFE’s position is that these executive orders conflict with federal law and are therefore illegal. NFFE and several other unions filed a lawsuit with the U.S. District Court and won. On appeal, the Court of Appeals dismissed the lawsuit due to the way in which the unions challenged the executive orders. The Court did not rule on the merits of the unions’ arguments. Currently, NFFE has pending legal cases which challenge the executive orders.

What does Executive Order 13836 specifically say?

This executive order changes the procedures and objectives for bargaining contracts between agencies and unions. It sets up a government-wide Labor-Relations Working Group to facilitate sharing of information of bargaining issues and proposed language on certain topics. It also establishes shortened time frames for completing bargaining –  6 weeks is the goal for ground rules and 4 to 6 months for negotiating an entire contract. It also requires that the parties exchange written instead of oral proposals. Finally, it directs agencies not to bargain over certain topics.

What does Executive Order 13837 specifically say?

This executive order attempts to greatly restrict the rights of union officials. Specifically, it states that time on duty should be spent performing Federal Government work and serving the public. It does not allow union representatives to use official time for lobbying Congress. It does not allow the use of official time for preparation or pursuit of grievances, except for a grievance brought on an employee’s own behalf. It also orders Agencies to strive to negotiate a union time rate of 1 hour per bargaining unit employee and provides that officials cannot spend more than 25% of their duty time performing union activities. It does not allow for unions to utilize office space, equipment, or other government resources. It does not allow for expense reimbursement for union officials performing non-agency business. Finally, it requires strict monitoring of official time use—officials need advance written authorization in order to use official time and they must report the specific number of hours to be used along with the specific purpose for which the time will be used.

What does Executive Order 13839 specifically say?

This executive order negatively affects the individual rights of employees. For example, it seeks to prevent employees from grieving and arbitrating removals from federal service. It states that employees will no longer be able to grieve or arbitrate ratings, incentive pay, cash awards, quality step increases, and recruitment bonuses. It limits opportunity periods (in performance actions) to 30 days. Finally, it does not allow agencies to erase or alter an employee’s performance or conduct in personnel records.

What should I do if the Agency says they are implementing the Executive Orders?

Contact your local union official or Business Representative, as appropriate. The Union will guide you through the process and provide you with more resources to combat implementation of the executive orders. 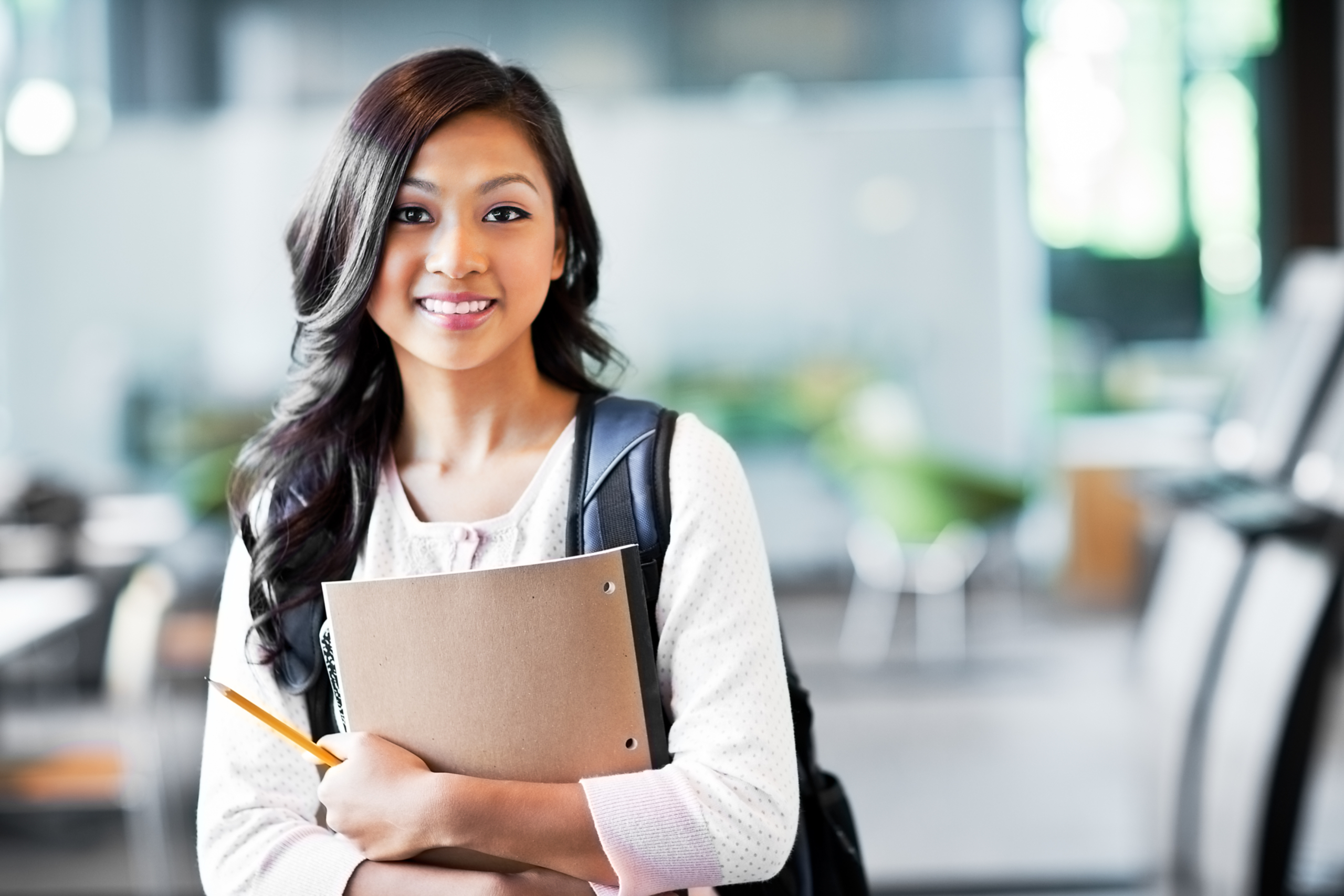