Anti-Discrimination in the Workplace

In 1972, Congress amended the Civil Rights Act (Title VII) to prohibit discrimination in the federal workplace on the bases of race, color, sex, religion, and national origin. Through the years, other categories of protection have been established.

Today it is a violation for an agency to discriminate against a federal employee on the basis of:

We will refer to these categories as the “protected characteristics”.

Equal Pay: The Equal Pay Act requires that people of any gender in the same workplace be given equal pay for equal work. The jobs need not be identical, but they must be substantially equal. Job content (not job titles) determines whether jobs are substantially equal. All forms of pay are covered by this law, including salary, overtime pay, bonuses, reimbursement for travel expenses, and benefits. If there is an inequality in wages between people of different genders, employers may not reduce the wages of either to equalize their pay. An individual alleging a violation of the EPA may go directly to court and is not required to file an EEOC charge beforehand.

National Origin: National origin discrimination involves treating people (applicants or employees) unfavorably because they are from a particular country or part of the world, because of ethnicity or accent, or because they appear to be of a certain ethnic background (even if they are not). National origin discrimination also can involve treating people unfavorably because they are married to (or associated with) a person of a certain national origin. The Immigration Reform and Control Act of 1986 (IRCA) makes it illegal for an employer to discriminate with respect to hiring, firing, or recruitment or referral for a fee, based upon an individual's citizenship or immigration status. The law prohibits employers from hiring only U.S. citizens or lawful permanent residents unless required to do so by law, regulation or government contract.

Pregnancy: The Pregnancy Discrimination Act (PDA) forbids discrimination based on pregnancy. Pregnancy discrimination involves treating a person (an applicant or employee) unfavorably because of pregnancy, childbirth, or a medical condition related to pregnancy or childbirth. If a pregnant person is temporarily unable to perform their job due to a medical condition related to pregnancy or childbirth, the employer or other covered entity must treat them in the same way as it treats any other temporarily disabled employee. For example, the employer may have to provide light duty, alternative assignments, disability leave, or unpaid leave to pregnant employees if it does so for other temporarily disabled employees.

Additionally, impairments resulting from pregnancy (for example, gestational diabetes or preeclampsia, a condition characterized by pregnancy-induced hypertension and protein in the urine) may be disabilities under the Americans with Disabilities Act (ADA).  An employer may have to provide a reasonable accommodation (such as leave or modifications that enable an employee to perform her job) for a disability related to pregnancy, absent undue hardship (significant difficulty or expense).  The ADA Amendments Act of 2008 makes it much easier to show that a medical condition is a covered disability.

Further, under the Family and Medical Leave Act (FMLA) of 1993, a new parent (including foster and adoptive parents) may be eligible for 12 weeks of leave (unpaid or paid if the employee has earned or accrued it) that may be used for care of the new child.

Religion: Religious discrimination involves treating a person (an applicant or employee) unfavorably because of their religious beliefs. The law protects not only people who belong to traditional, organized religions, such as Buddhism, Christianity, Hinduism, Islam, and Judaism, but also others who have sincerely held religious, ethical or moral beliefs. Religious discrimination can also involve treating someone differently because that person is married to (or associated with) an individual of a particular religion.

Unless it would be an undue hardship on the employer's operation of its business, an employer must reasonably accommodate an employee's religious beliefs or practices. This applies not only to schedule changes or leave for religious observances, but also to such things as dress or grooming practices that an employee has for religious reasons. These might include, for example, wearing particular head coverings or other religious dress (such as a Jewish yarmulke or a Muslim headscarf), or wearing certain hairstyles or facial hair (such as Rastafarian dreadlocks or Sikh uncut hair and beard).

Sex: Sex discrimination involves treating someone (an applicant or employee) unfavorably because of that person's sex. Harassment can include "sexual harassment" or unwelcome sexual advances, requests for sexual favors, and other verbal or physical harassment of a sexual nature. Harassment does not have to be of a sexual nature, however, and can include offensive remarks about a person's sex. For example, it is illegal to harass a woman by making offensive comments about women in general. Both victim and the harasser can be the same sex. The harasser can be the victim's supervisor, a supervisor in another area, a co-worker, or someone who is not an employee of the employer, such as a client or customer.

Political Affiliation: Discrimination based on political affiliation or ideology occurs when the employer demonstrates a preference for, or aversion to, employees or applicants belonging to a particular political party or having associates with connections to a particular political party or candidate. This includes political donations, or political affiliation in the employee’s private life. However, it is important to note that the Hatch Act prohibits federal employees from wearing partisan political buttons while on duty, or endorsing a candidate as an employee of the agency, and does not violate the anti-discrimination law because it applies equally to all political parties and candidates.

Status as a Parent: Executive Order 13152 states that "status as a parent" refers to the status of an individual who, with respect to an individual who is under the age of 18 or who is 18 or older but is incapable of self-care because of a physical or mental disability, is: a biological parent, an adoptive parent, a foster parent, a stepparent, a custodian of a legal ward, in loco parentis over such individual, or actively seeking legal custody or adoption of such an individual.

On July 21, 2014, President Obama signed Executive Order 13672 adding gender identity as a protected class to the other prohibited forms of discrimination under Executive Order 11478. Gender stereotypes, also known as sexual stereotypes, are most often found in the belief that individuals will act, dress, and carry out their business in a way that conforms to the expectations society has set for their specific gender.

Discrimination can include both direct discrimination (“I’m not hiring this person because they are a woman”) and also indirect types of discrimination such as harassment and maintaining a hostile or offensive working environment. For example, harassment can include offensive or derogatory remarks about a person's protected characteristics. Harassment is unwelcome conduct that is based on race, color, religion, sex (including pregnancy), national origin, age (40 or older), disability or genetic information. Harassment becomes unlawful where 1) enduring the offensive conduct becomes a condition of continued employment, or 2) the conduct is severe or pervasive enough to create a work environment that a reasonable person would consider intimidating, hostile, or abusive. Anti-discrimination laws also prohibit harassment against individuals in retaliation for filing a discrimination charge, testifying, or participating in any way in an investigation, proceeding, or lawsuit under these laws; or opposing employment practices that they reasonably believe discriminate against individuals, in violation of these laws.

Although the law doesn't prohibit simple teasing, offhand comments, or isolated incidents that aren't very serious, harassment is illegal when it is so frequent or severe that it creates a hostile or offensive work environment or when it results in an adverse employment decision (such as the victim being fired or demoted).

As in the private sector, the Equal Employment Opportunity Commission (EEOC) investigates instances of alleged discrimination. The process that federal employees use differs from those used in the private sector. For more information on how to file a federal EEO claim, visit: https://www.eeoc.gov/federal/fed_employees/complaint_overview.cfm 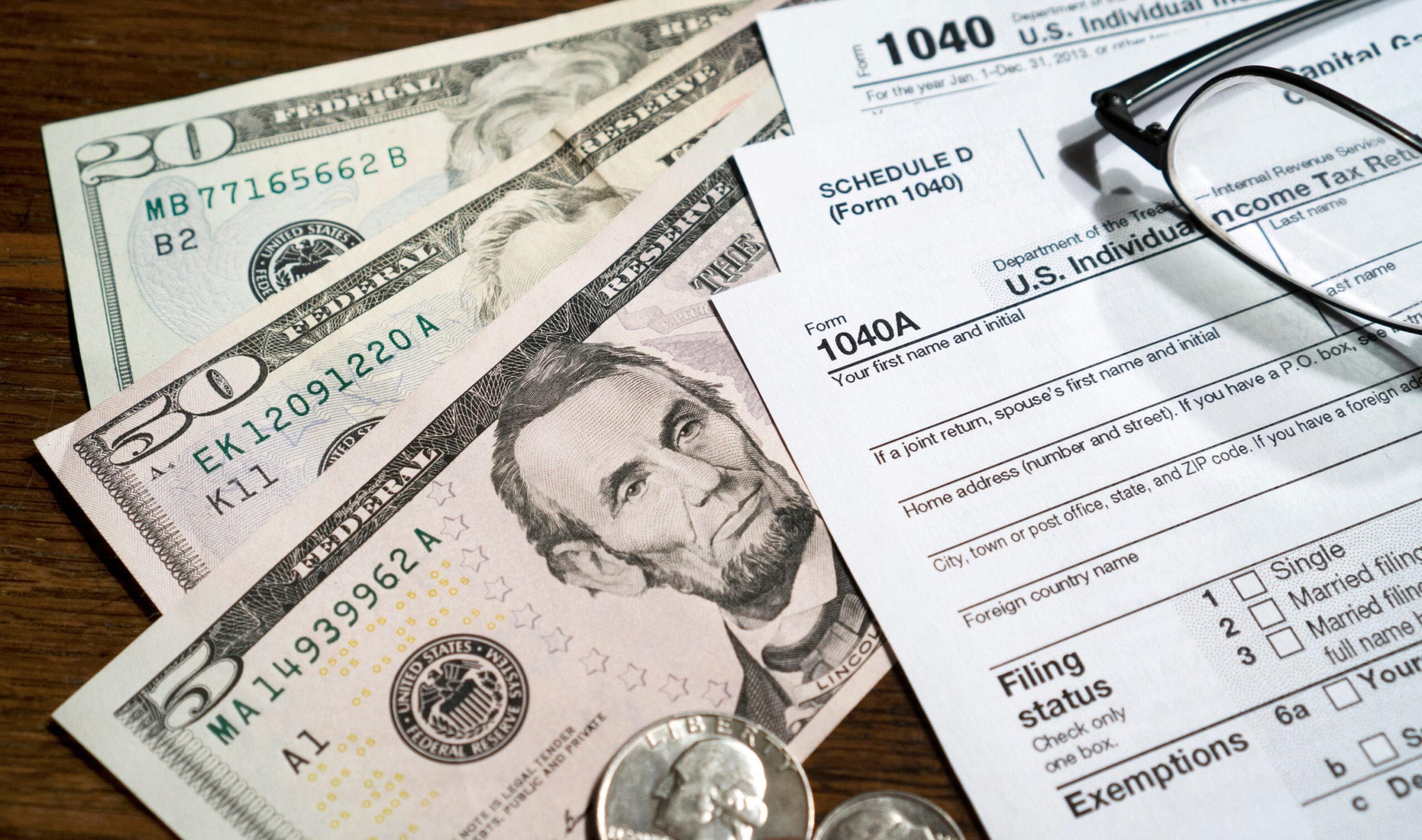 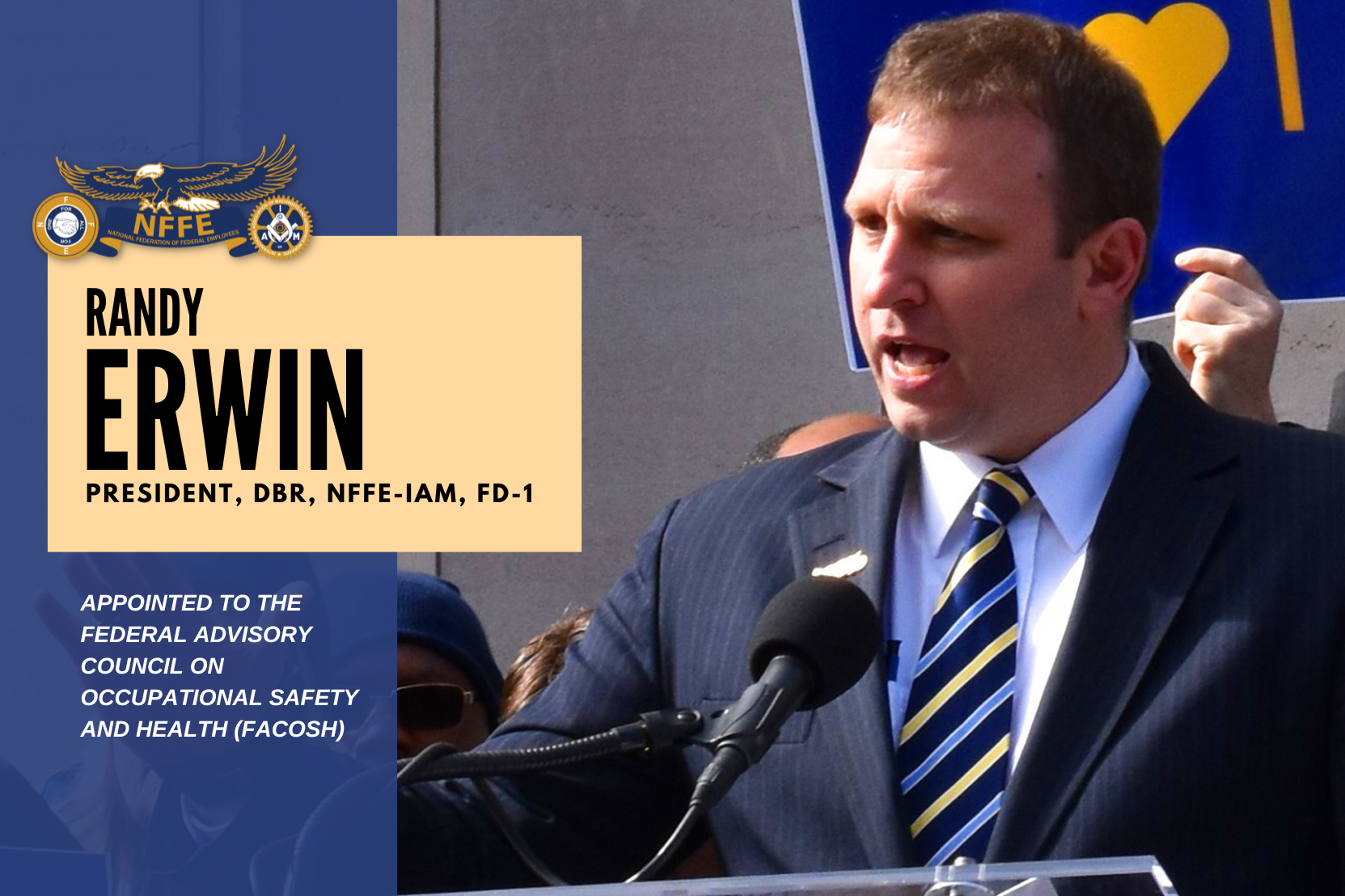