The federal government’s stated goal is to be a model employer for those workers who live with differing abilities and disabilities. Section 501 of the Rehabilitation Act prohibits federal agencies from discriminating against job applicants and employees based on disability and requires agencies to engage in affirmative action for individuals with disabilities.

For the purposes of federal employment, the term "disability" means the same thing as under the Americans with Disabilities Act (“ADA”). The ADA's definition of "disability" is very broad. It includes many kinds of mental and physical medical conditions. A condition does not have to be permanent or severe to be an ADA disability. The term “disability” is defined as a physical or mental impairment that substantially limits one or more major life activities; a record (or past history) of such an impairment; or being regarded as having a disability.

The federal government has also acknowledged that qualified individuals with certain disabilities, particularly manifest disabilities, face significant barriers to employment, above and beyond the barriers faced by people with the broader range of disabilities. These are referred to as “targeted disabilities”. Targeted Disabilities are:

It is illegal to harass an applicant or employee on the basis of their disability (or perceived or past disability) Harassment can include, for example, offensive remarks about a person's disability. The law forbids discrimination when it comes to any aspect of employment, including hiring, firing, pay, job assignments, promotions, layoff, training, fringe benefits, and any other term or condition of employment. 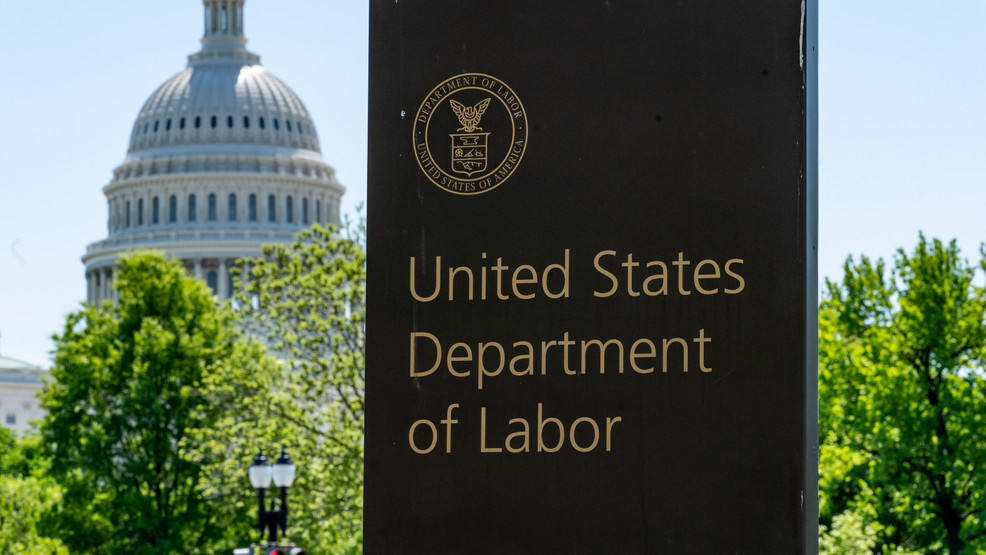 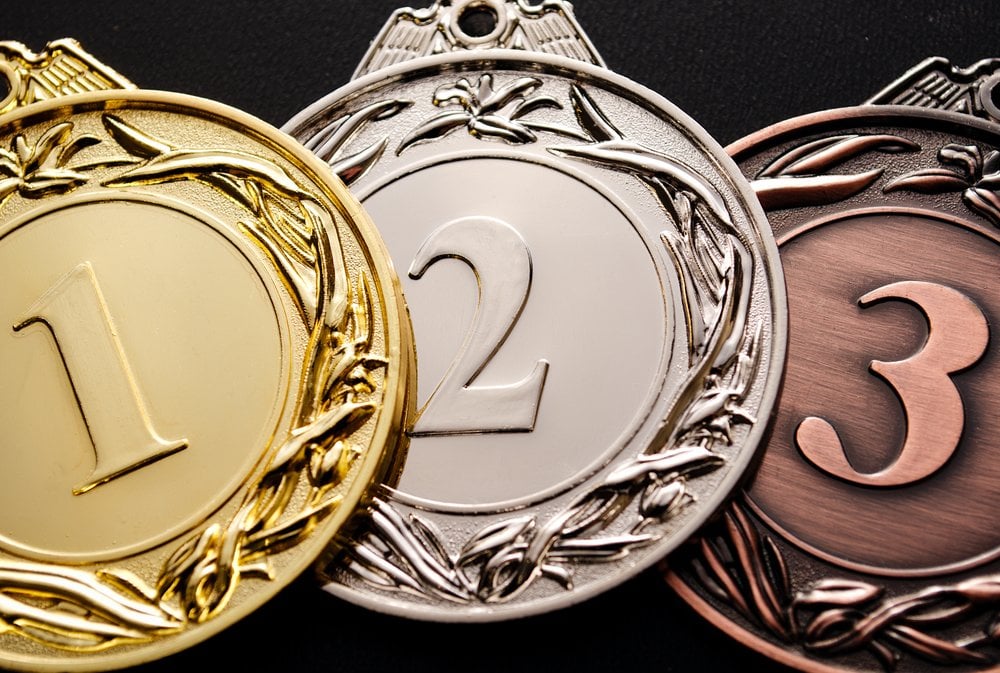