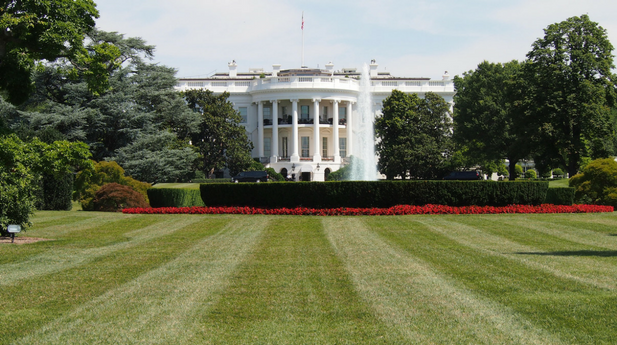 This week, 24 labor unions, including the National Federation of Federal Employees (NFFE) and the Machinists Union (IAMAW), sent a letter to President Trump demanding that the Administration address numerous safety concerns before asking employees to return to their workstations.

This collective action was organized by the Federal Workers Alliance (FWA), a coalition of unions that collectively represent more than 300,000 federal workers and collaborate on issues impacting federal employees. NFFE National President Randy Erwin serves as Co-chair of the FWA.

This letter was sent on the heels of OPM guidance that was released to OPM managers on May 29, 2020 in preparation for employees returning to their workstations.

“We wrote this letter to President Trump because we want the White House to direct solid mandates that protect the workforce during the pandemic,” stated President Erwin in response to the release of the letter. “General guidance does not work in this scenario because it allows too much interpretation among federal agencies. The employees who continue to work onsite during the pandemic have endured needless exposure because of deficient directives. This will worsen when more employees return to their workstations if the White House does nothing but issue general guidance to agencies.”

The letter demands a people-centric approach when developing mandates to agencies, going beyond what was included in the OPM guidance such as on-site testing, engineering adjustments for directed air flow and moisture barriers, PPE for all workers (not just building staff and those in the public eye), using administrative leave so potentially exposed workers do not have to use personal or unpaid leave, mandated communications with employees and unions regarding exposure incidents, and more. The letter was signed by FWA member unions that include AFL affiliates, non-AFL unions, and independent labor organizations.