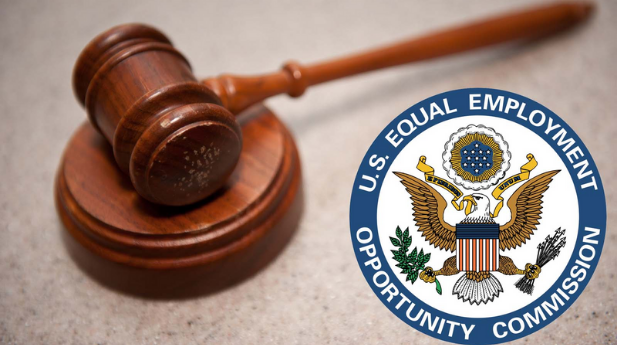 In another shocking yet not-so-shocking move by the Trump administration to hammer federal unions and their members, Trump appointees at the Equal Employment Opportunity Commission (EEOC) drafted a rule to block the use of official time to represent union members before the EEOC. The draft rule, still internal to the EEOC at this point, attempts to overwrite existing law by compromising the requirement that allows unions to represent members before the EEOC on official time or otherwise.

If enacted, the rule would deny federal workers who have discrimination claims the right to choose their union to represent them in the EEO process. This hurts federal employees because the EEO process in the federal sector can be confusing and technical. Federal workers who serve as union stewards and officers are knowledgeable about their agency’s EEO processes and have experience assisting their fellow bargaining unit employees that have faced discrimination on the job.

Along with denying employees the right to choose their union colleagues to represent them—and do so at no cost to the member—union employees may instead need to seek the assistance of expensive outside attorneys who can cause undue delay and frustrate the early stages of solving a discrimination issue. This proposed rule further discriminates against union officers and stewards by denying them official time that other workers who are not union officers or stewards could use.

“I am very highly suspicious that that is an appropriate way to change the will of Congress,” stated NFFE Associate General Counsel Suzanne Summerlin in an interview for GoxExec Magazine. “It’s truly baffling the lengths that they’ll go to infringe on the rights of workers, especially when in the Me Too era, workplace discrimination is on the forefront of everyone’s minds. To take away the ability for employees to discuss discrimination cases, advise each other and bring them before the EEOC, it’s truly beyond the pale.”