Following a tumultuous summer and the resignation of its top executive, the Department of Veterans Affairs (VA) has been working overtime to repair its tarnished image. The reform efforts have been spearheaded by newly-appointed VA Secretary Robert McDonald, the former Proctor and Gamble chief executive officer and veteran. With expectations high for McDonald’s reform efforts, his statements in recent days are causing concern for federal employees.

In a recent string of interviews, McDonald has said that around 2,000 VA employees are being actively monitored for potential disciplinary action. Of that 2,000, McDonald estimates nearly half will receive some form of discipline – likely in the form of suspension or termination. In a scandal that began with a handful of negligent managers, thousands of VA employees are now on heightened watch by the possibility of being unfairly disciplined.

The Veterans Access, Choice and Accountability Act, signed into law earlier this year, did a lot of good things for the VA. The bill boosted funding to increase staffing levels, increased investments in facility maintenance and ushered in billions of dollars to build new VA medical facilities. However, included in the bill were provisions that severely limited the due process rights of VA executives. The law provides the fired employee seven days to submit an appeal, with the Merit Systems Protection Board (MSPB) then required to issue a ruling within 21 days (the MSPB has voiced its concern over this expedited timeframe). While many rank-and-file VA employees have wondered how this provision impacts them, the truth is: It doesn’t. Not yet.

While it is currently only VA executives having their due process protections eroded, Congress has sent clear messages that they intend to continue this trend. In July, Rep. Tim Walberg (R-Mich.) introduced a bill that greatly reduces due process rights of senior executives across all federal agencies. This bill was promptly passed in the House, but Senate Majority Leader Harry Reid (D-Nev.) has refused to take the bill up in the Senate.

With Sen. Mitch McConnell (R-Ky.) in line to become Majority Leader of the Senate following the 2014 elections, it appears more likely that this legislation will get floor consideration in the Senate.

“Congress is walking down a dangerous path of weakening the constitutional due process protections of the federal workforce,” said NFFE National President William Dougan. “We cannot sit idly by awaiting similar policies to be enacted against all federal employees. When the person charged with overseeing the federal merits system is voicing concern over new laws, you know you have gone too far. Congress must recognize its overstep and rectify the mistake.” 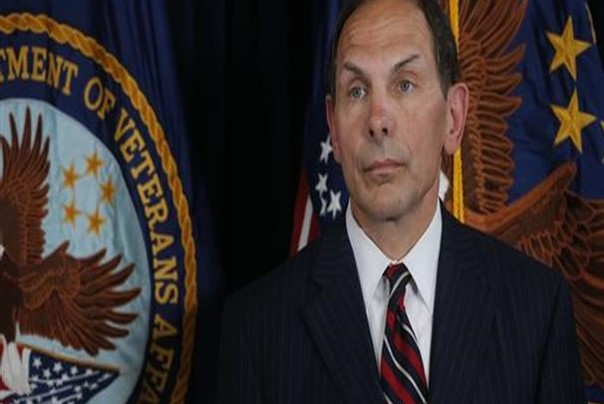