One the most notable and deepest cuts calls for federal employees to “make greater contributions toward their retirement.” If implemented, federal workers would be required to pay an additional six percent of salary toward retirement with no increase in benefits. This is the same as a permanent six percent pay cut, or working without pay for three weeks every year. This provision alone would cost federal employees an estimated $127 billion and would come in the wake of contribution changes made in 2013 that have resulted in an estimated $21 billion in costs to federal employees.

In addition to the poorly-disguised pay cuts, the GOP budget also calls for extreme, unspecified cuts from the Committee on Oversight and Government Reform. What is most concerning is that the Committee has direct oversight of spending related to federal employee pay, health care, retirement and little else. So while there is no clear-cut target, the budgetary jargon attempts to hide further cuts to federal employee benefits.

“The GOP budget continues to saddle federal employees with an oversized portion of cuts to balance the federal budget,” said NFFE National President William R. Dougan. “This budget makes hard-working federal employees scapegoats for a dysfunctional Congress. NFFE stands in staunch opposition to this budget, and we will work with our allies on Capitol Hill to make sure that none of the cuts sought are inflicted upon America’s dedicated civil servants who have already sacrificed so much in the name of deficit reduction.” 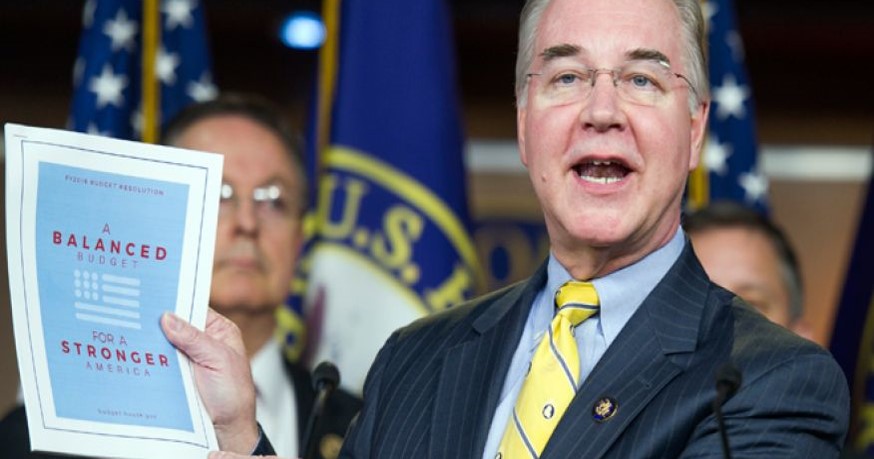