With nearly 2 million employees, the federal government is the largest employer in the country. Managing the largest workforce in the country has its challenges, but it also has the distinction of establishing trends in the employment market. And while recent years have placed significant burdens on the federal workforce, President Obama made clear during his State of the Union speech delivered this past Tuesday that he is looking to push the envelope on workplace flexibility and satisfaction.

“We are the only advanced country on Earth that doesn’t guarantee paid sick leave or paid maternity leave to our workers,” said President Barack Obama during his sixth State of the Union address on Tuesday.

Under the Family and Medical Leave Act (FMLA) of 1993, federal employees may take up to 12 weeks of unpaid leave when caring for a newborn child, with the option of using accrued sick and annual leave to supplement the lost pay. However, in the newly-proposed bill by the President, federal employees would be provided up to six weeks of paid parental leave that would not require them to use accrued sick or annual leave. This proposal comes after the President ordered executive agencies to advance up to six weeks of sick leave to employees with newborn or newly-adopted children, which NFFE examined last week. 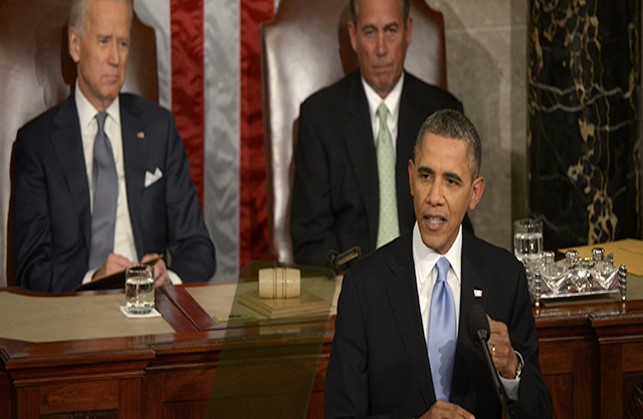