On Saturday, June 4, 2011 Local 2189 at the Red River Army Depot hosted a car show during the facility’s Employee Appreciation Day. The car show was located at Eliot Lake, which is located inside of the depot. The event was co-sponsored by Morale, Welfare, and Recreation, which is a network of support and leisure services designed for use by soldiers, their families, civilian employees, military retirees, and other eligible participants.

The categories and winners of the car show were as follows:

During the show, Local 2189 sold raffle tickets for several different prizes and the proceeds from the raffle will be donated to a charity aiding underpriveleged children. Special thanks go out to the members of NFFE Local 2189 for all of their hard work in making this event possible. Below are pictures from this year’s contest. 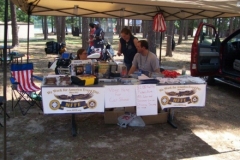 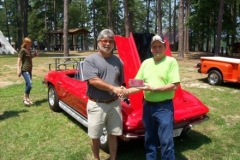 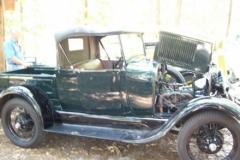 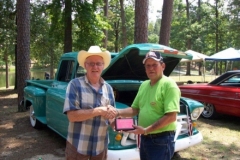