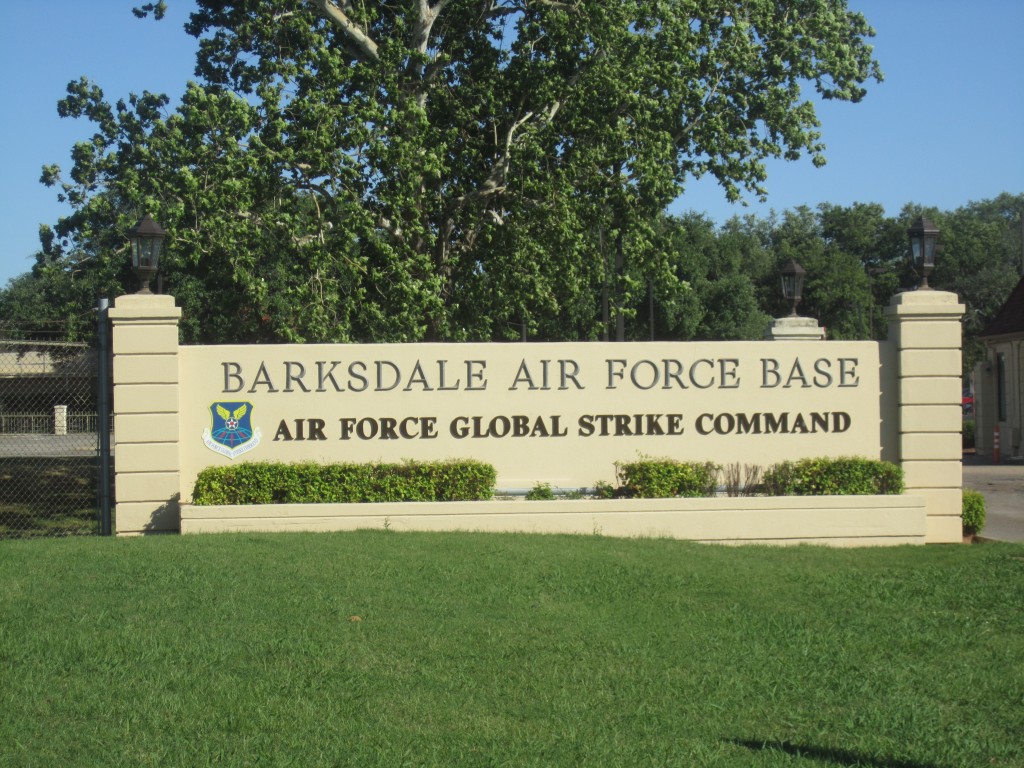 National Federation of Federal Employees (NFFE) members of Local 1953 working at Barksdale Airforce Base outside of Shreveport, Louisiana have signed a historic collective bargaining agreement (CBA). As a result of a favorable Federal Service Impasse Panel (FSIP) decision argued by the NFFE legal team, the CBA stipulates that Air Reserve Technicians (ARTs) will now wear a special patch to distinguish them as civilian employees rather than active military personnel. This means that ARTs will be not subject to the Uniform Code of Military Justice (UCMJ), nor will they be required to abide by military customs and courtesies.

Since 2019, Local 1953 has been operating under an unfavorable CBA which was not negotiated by the local members or NFFE. The old CBA mandates that ARTs wear military uniforms with rank patches, which means employees are required to adhere to UCMJ laws while in uniform, even when off the clock.

“You have a different sense of belonging and your attitude changes when you put that uniform on,” said Local 1953 Chief Negotiator Dennis Holland. “There’s a massive rank structure that determines how you must act to people who are not in your chain of command, who are not your supervisor, people you’ve never met before, but you have to act differently.”

Even though ARTs have been subject to these policies, they do not receive the pay, healthcare coverage, or other benefits on par with active military personnel. Further, because of their uniform rules, ARTs are subject to unnecessary military discipline as civilians, often because of incidents that take place when employees are off duty.

There are 10,000 ARTs stationed at 50 bases across the country, all of which are currently subject to active military uniform policies. Many have attempted to push back, but NFFE Local 1953 at Barksdale is the only union that has won their negotiation against the uniform rules. Holland served as Chief Negotiator and was assisted by the President of Local 1953 Wanda Reynolds as well as Vice President Andrew Beiger.

“Anything in the Airforce has a ripple effect,” continued Holland. “This will keep going to other bases and they will see what we have done. It will make a change across the country among the ART population. It’s great to be a part of this, a part of NFFE, and a part of this group that helped affect a change.”

“I am really proud of our local leaders down at Barksdale,” said NFFE National President Randy Erwin. “Dennis and his team had virtually no training on union negotiations or collective bargaining. But, they did the research and put in the work to achieve a remarkable win – not only for their colleagues at Barksdale, but for ARTs around the country who can use this strategy to do away with burdensome uniform policies. This took over a year’s worth of time to negotiate, but it will certainly be worth it for the folks at Local 1953. Congratulations on a tremendous victory!”