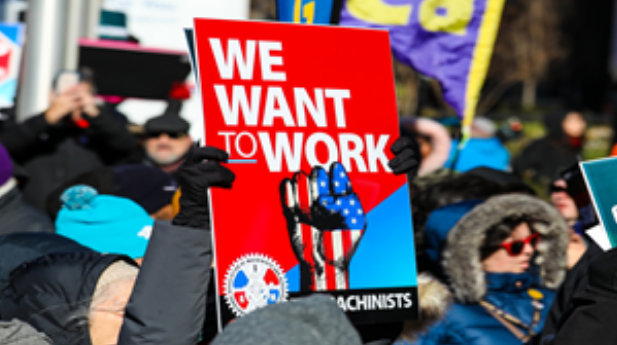 In the past several weeks, the Federal Labor Relations Authority has continued its unabated assault on federal workers’ rights. NFFE National President Randy Erwin is denouncing the recent FLRA decisions which overturn decades of precedents. Collectively, these decisions seek to eliminate the ability of federal unions to negotiate with agencies.

These three rulings, the result of requests from the Trump Administration, passed 2-to-1 along party partisan lines. The rulings hamper the ability of unions to negotiate on issues that did not come up during term contract negotiations. The majority stated that it needed to raise the standard for whether management must negotiate over implementation of a policy change, “because the de minimis standard had negatively impacted labor-management relations,” and, “has been drained of any determinative meaning.”

Ernest DuBester, the lone Democrat appointee at the FLRA, strongly dissented from the decision, arguing it goes against Congressional intent and established legal precedent. He added that “the de minimis standard was put in place precisely because federal managers already have broader rights compared to their private-sector counterparts.”

“These decisions are regrettable and a further indication of the Trump Administration’s hostility to federal government employees,” President Erwin said. “While this is truly a setback, we will continue to fight back and hope to have a more favorable audience in the new year.”