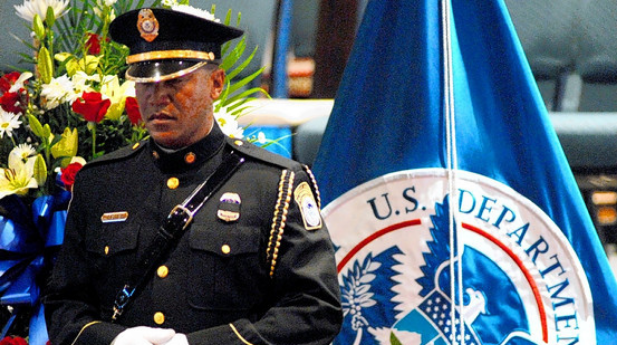 NFFE-IAM is pushing Congress to reverse the effect of a 2020 U.S. Court of Appeals for the D.C. Circuit decision that vacated the convictions of criminal defendants accused of murdering ICE agent Jaime Zapata and the serious wounding of ICE agent Victor Avila. The Federal Officers and Employees Protection Act will fix a very serious loophole in federal law that prevents the prosecution of criminals in the U.S. who attack or murder federal employees outside of the U.S. NFFE has sent a letter urging House Majority Leader Hoyer and Minority Leader McCarthy to pass the act swiftly, as their counterparts in the Senate did. Without this fix, federal employees abroad are at increased risk of violence without access to justice.

In February of 2011, Immigration and Customs Enforcement (ICE) Special Agents Jaime Zapata and Victor Avila were attacked at a roadblock near San Luis Potosi, Mexico, by members of the Los Zetas drug cartel. Agent Zapata was shot six times, leading to his death. Agent Avila also suffered gunshot wounds, but was able to call the U.S. Embassy for help and survived. Agent Zapata became the first U.S. Federal law enforcement officer killed in the line of duty in Mexico since 1985.

Federal Courts had previously recognized that under 18 U.S.C. 1114, the U.S. government could prosecute anyone who killed or attempted to kill a Federal officer or employee while they were performing their official duties. But, in January 2020, the D.C. Circuit Court of Appeals vacated the murder convictions of two Los Zetas cartel members responsible for the murder of Agent Zapata and attempted murder of Agent Avila, after the Court concluded that Congress was not expressively clear that Section 1114 applies to crimes committed outside the United States.

Without the protection afforded by Section 1114, federal employees serving overseas can be targeted because potential assailants now may not be prosecuted for the killing of a federal worker outside of the U.S. It is critical that civilian federal employees stationed abroad receive assurance that their government will aid them in the event of violence – not only is this the U.S. government’s duty as an employer, but it is necessary to ensure civilian federal employees are willing to travel to volatile areas around the world in service to their country. The Federal Officers and Employees Protection Act will address this issue and NFFE strongly supports its passing.