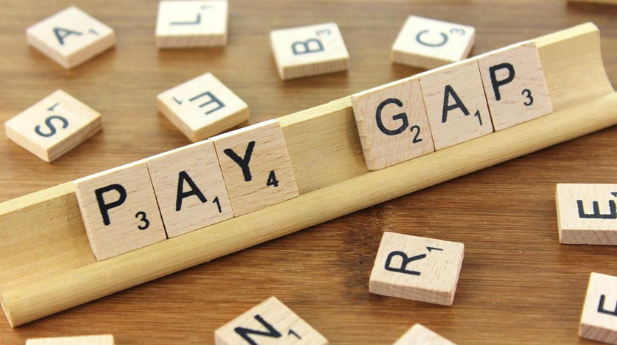 On Tuesday, November 13, the Federal Salary Council (FSC) of the Office of Personnel Management held a public hearing to debate, among other issues related to federal pay, whether to change federal-private pay gap calculations to include “total compensation” rather than a focus on salary level.  The discussion was split down the line between FSC members with Trump appointees urging total compensation as a remedy and labor officials strongly against the change to maintain the accuracy of federal-private labor market differences.
NFFE President Randy Erwin—a member of the FSC along with the national presidents of three other unions—argued that augmenting the pay gap calculation (currently at 32%) will artificially lower the pay gap, hiding the true effect of take-home pay in any given market.  In addition, Erwin argued that if total compensation is used in the gap calculation, it will provide an improper and inaccurate motive to lower the valuation of federal earned benefits.  This, Erwin contended, would lead to smaller pensions and higher benefit contributions by employees for retirement and healthcare.

Excerpt From Government Executive Magazine:  NFFE National President Randy Erwin said that the current methodology is important to preserve as a longitudinal benchmark to guide decision-making.  “It’s very important that we maintain a consistent time series of data, without any convoluted additions or contractions,” Erwin said. “We have to limit this discussion to the GS scale, but it’s similar across all the pay systems. People need to know how much federal employees are underpaid compared to the private sector, and I’m opposed to anything other than [the current methodology framework].”