With over 15,000 positions already cut from the branch’s civilian ranks this year, the Air Force Wednesday announced they will be eliminating another 1,000 jobs before the end of the year. In total, 60 Air Force installations will face reductions in force.

Unlike the forthcoming furloughs at Air Force and other agencies, this year’s job cuts were mandated by steep cuts to the branch’s budget in 2012. According to the Federal Times, the Department plans to fill vacancies with those whose positions are cut in the forthcoming RIFs, where possible. If there are no vacancies available, however, layoffs will be the only choice.

This is just the latest in a string of bad news for Air Force workers, who in addition to facing 14 furlough days have also seen their pay frozen for a third year and new proposals to increase employee pension contributions. For many federal workers at Air Force and elsewhere, the mounting costs are simply too much to bear.

“Forty-four percent of DoD civilians, which includes Air Force employees, are veterans who have served their country in uniform,” said NFFE National President William R. Dougan. “Why are we punishing these dedicated men and women for trading in their service uniform for a civilian uniform? They deserve nothing but the best for their service, but they’re getting just the opposite from our elected officials.” 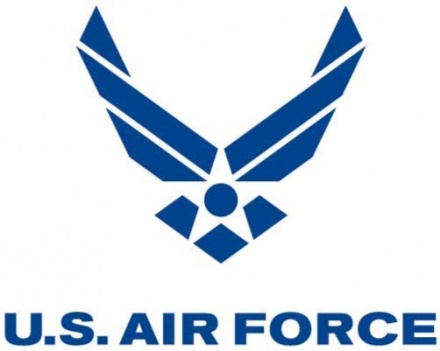