Last week, leaders from throughout NFFE gathered at the IAM’s William W. Winpisinger Center in Placid Harbor, MD, to discuss the possibility of fundamental change to our Union’s organizing and recruiting strategy. (Click here for photos) 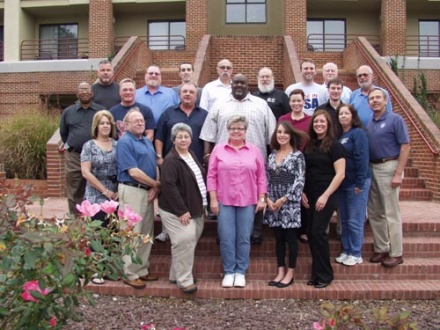 The timing for a revised organizing strategic plan could not be better: Today Locals must sign up three new members to net just one; retirements are taking a huge toll on union membership throughout the federal sector. Though NFFE has continued to grow in spite of the recent retirement wave, hundreds of thousands more retirements are anticipated in the next five years. Our Union must continually recruit new members to survive and thrive, and NFFE leadership made this maxim the anchor of all proposals to update the plan last week.

The majority of NFFE’s nationally elected officers, Council presidents (or designees), business representatives, and staff came together for two days to determine how to turn our Union into the fastest growing labor organization in the country. Emphasizing the concepts of cultural change, recruitment incentives, expanding resources, and encouraging youth involvement, the new plan represent a radical departure from past Union organizing strategic plans and a great leap forward for NFFE’s brand of Unionism.

“What we spoke about was cultural change: Saying goodbye to the days where organizing and recruitment were just another duty, and instead moving toward to a new system where every NFFE member, steward, officer, or staffer is an agent for growth,” said NFFE National President William R. Dougan. “At NFFE we have always done things differently than other Unions, and that has been the key to our success over the past 94 years. On January 1, 2012 we will be undertaking a revolutionary change in NFFE policy that will undoubtedly be the key to our success over the next 94 years.”

The new plan is currently being drafted based on the input gathered at last week’s strategic planning session. Once drafting and final review and approval are complete, the final edition of the plan will be released, likely in mid-November.

If you are interested in holding a recruiting drive at your Local, call your National Organizing Coordinator at the numbers below. 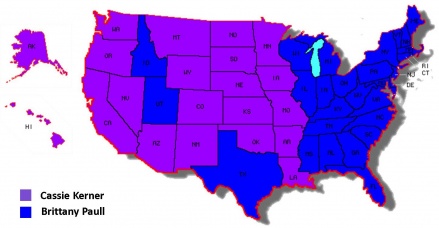