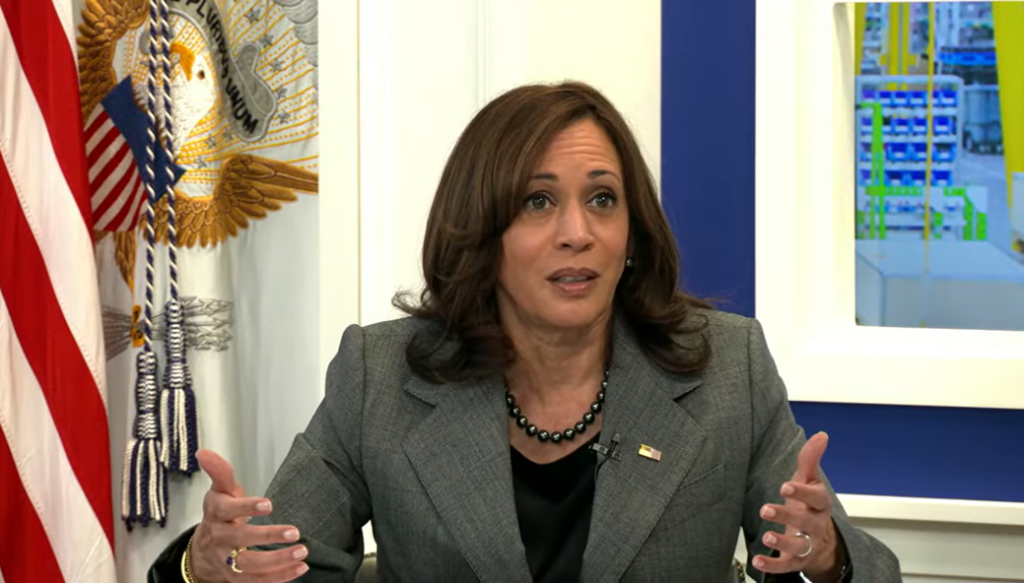 Today, the National Federation of Federal Employees (NFFE) is praising the Biden Administration, particularly Vice President Kamala Harris and Secretary of Labor Marty Walsh, the co-chairs of the White House Task Force on Worker Organizing and Empowerment. Through this Task Force, the Administration announced new guidelines today that will encourage more federal workers to join unions and to encourage collective bargaining in the federal sector.

“NFFE applauds Vice President Harris and the Biden Administration for this action that we believe will increase union membership among federal workers,” said NFFE National President Randy Erwin. “That is indisputably good news for federal employees throughout the country. President Biden has always said he wanted to be a pro-worker and pro-union president. He is proving that he is with actions like these.”

The initiatives announced today include requiring federal employers to educate new hires and applicants about unions and which union they would have the opportunity to join. During the onboarding process, unions will also be given the chance to participate in new employee training sessions. For current federal workers, the Vice President plans to mandate that agencies better communicate the collective bargaining rights that employees have, as well as how to get in contact with their union if the employee is not yet a member.

“These commonsense guidelines are a real breath of fresh air,” continued President Erwin. “In recent years, federal unions have on numerous occasions seen barriers erected that prevent workers from learning about unions, joining unions, and engaging in bargaining collectively. Today, we saw the Biden-Harris Administration take action that makes it clear joining a union is encouraged by their Administration. That makes a world of difference.”