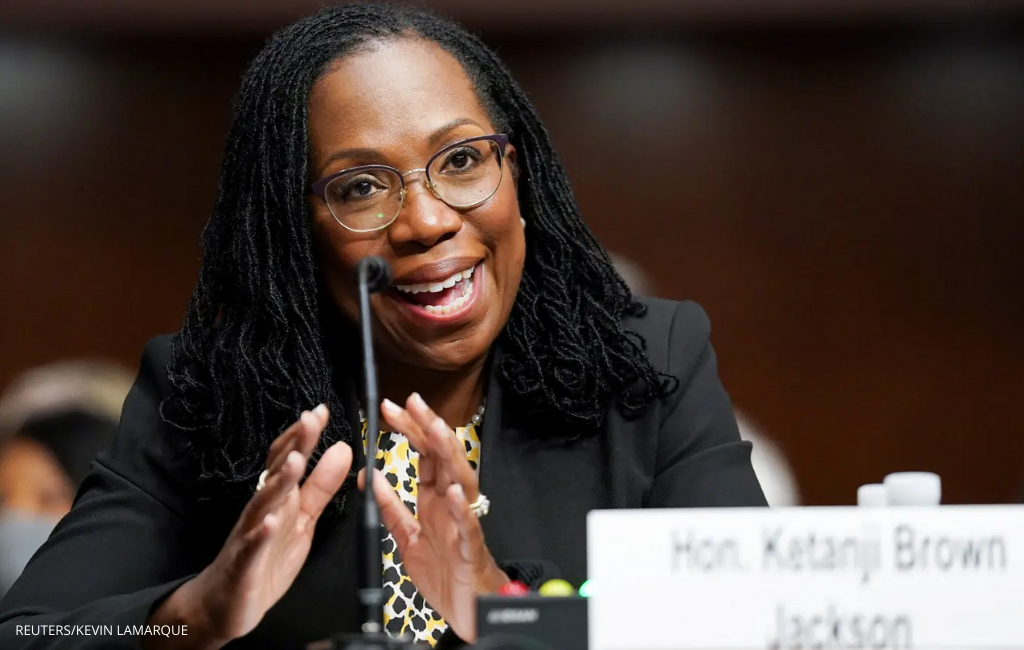 Washington, D.C. – Today, National Federation of Federal Employees (NFFE) National President Randy Erwin applauded the nomination of Ketanji Brown Jackson to the U.S. Supreme Court, President Biden’s nominee to replace retiring Justice Stephen Breyer. A graduate of Harvard Law School, Brown Jackson previously clerked for Justice Breyer and served as a judge for the U.S. District Court of D.C. from 2013 until she was appointed as a judge for the U.S. Court of Appeals of D.C. in June of 2021.

“Ketanji Brown Jackson is an incredibly strong candidate for the Supreme Court,” said NFFE National President Randy Erwin. “Her resume is superb and her track record on lawsuits affecting labor is commendable. We are pleased with President Biden’s decision to nominate Judge Jackson, who we believe will affirm the rights of working people in this country in a non-partisan and impartial fashion.”

In 2018, during her tenure on the U.S. District Court for the District of Columbia, Judge Jackson presided over a lawsuit in which NFFE was a lead plaintiff in challenging a set of executive orders implemented by former President Trump that aimed to weaken the power of federal labor unions. Judge Jackson struck down significant provisions of these executive orders, ruling that the orders improperly “eviscerated” employee rights and exceeded the former President’s authority because Congress had established collective bargaining rights for federal employees through the Federal Service Labor-Management Relations Act.

“Judge Jackson has proven to be a principled Judge when it comes to employee rights, not only for federal employees, but working people across the board,” continued NFFE President Erwin. “After decades of anti-worker decisions from the Supreme Court, having Judge Jackson on the bench at the nation’s highest court would be promising for the future of labor in the United States. We look forward to seeing Judge Jackson confirmed to the Supreme Court in a timely manner.”