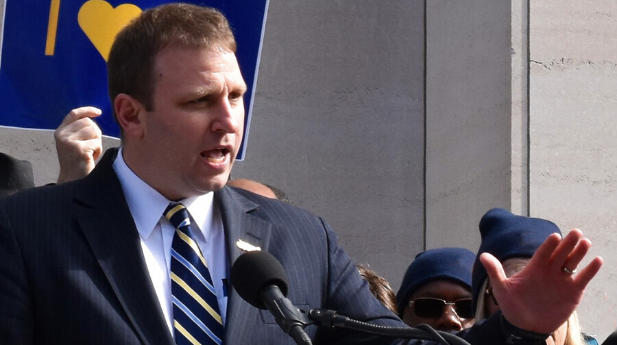 Washington, D.C. – Today, Randy Erwin was re-elected as National President of the National Federation of Federal Employees (NFFE).  Erwin was elected to his second term by a majority of the NFFE delegation. The election took place by mail following NFFE’s 51st National Convention which was held on October 5, 2020 via Zoom. Convention activities will resume when it is safe to do so under the advice of public health experts advising on the COVID-19 pandemic.

“I am truly honored to be re-elected as National President of the National Federation of Federal Employees,” said NFFE National President Randy Erwin. “I am proud of what we accomplished over the last few years, but there is much more work to be done. We have a tremendous opportunity in the coming years to reclaim the respect that federal workers in this country deserve. We also have a great opportunity to build upon our net membership gains, continuing the amazing organizing efforts of the NFFE-IAM members and leaders who are the heart and soul of this Union. I look forward to being at the forefront of those efforts, and I want to thank the NFFE-IAM members who placed their faith in me to serve another term as NFFE National President.  I will continue to fight tirelessly as an advocate for you and for all federal workers.”