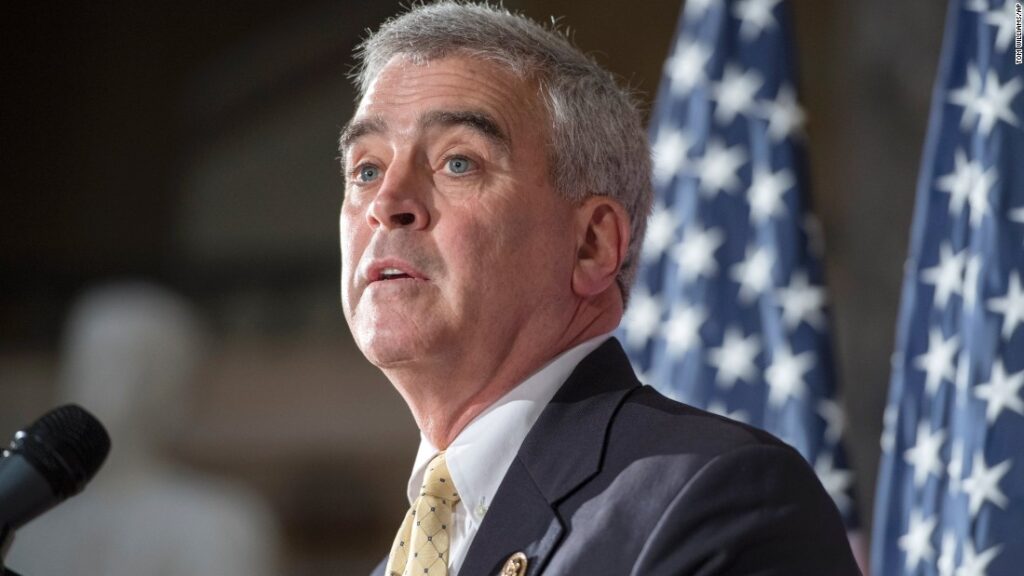 NFFE is working with its coalition partners to stop an effort by a small group of anti-civil service House Republicans to expand the VA Accountability and Whistleblower Act to the rest of the government.  The VA act was passed into law earlier this year.  Early returns on the implementation of the law strongly suggests it has achieved the opposite of its intent, creating a culture of fear and silencing whistleblowers at the VA.

Despite obvious signs that the law is flawed, a small group of Republicans led by Rep. Brad Wenstrup (OH-2) is gearing up to write legislation to expand the law to the rest of the executive branch.  NFFE signed onto and circulated a letter to all representatives in the House in the hope of preventing early support for the expansion.  NFFE will continue to lobby and educate members on the reality of the failing VA law and its devastating impact on due process, lawful collective bargaining, accountability and transparency within government.

See the letter to the House here.