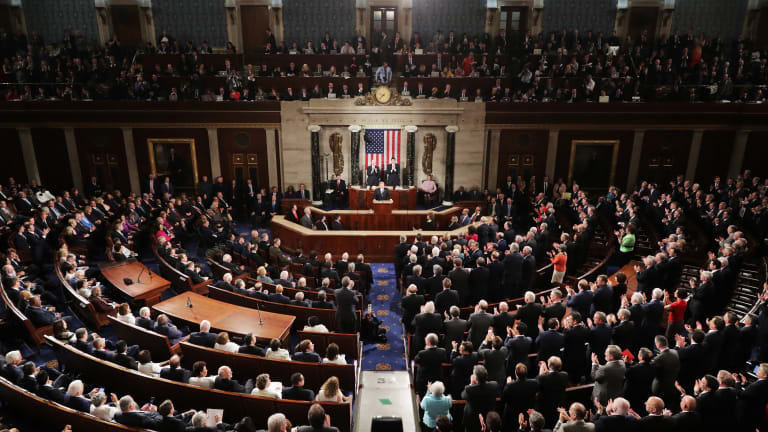 The House of Representatives is poised to vote on a continuing resolution (CR) to keep the government funded through November 22, 2019 to give the Senate more time to pass its appropriations bills.  While Senate Majority Leader Mitch McConnell has been quiet on the prospects of a CR, time is running out before the current fiscal year expires at the end of September, and political voices have stated there is heavy interest in avoiding a shutdown.

The likeliness of a federal pay raise improved after the Trump administration restated its position in August on the FY 2020 raise, from the 0% originally requested in the FY 2020 White House budget, to 2.6%.  (Ah, the wonders of a coming election year.)  This gives the Senate little reason to not honor at least a 2.6% increase, although NFFE and other federal employee organizations are rooting for a 3.1% as passed by the House in the FY 2020 Financial Services and General Government appropriations bill.

NFFE continues to fight for federal employees and their families through a number of bills currently in the House and Senate.  A short list of what is going on right now: Federal Employee Paid Leave Act within the National Defense Authorization Act would provide 12 weeks of family leave for certain life events; the VA Employee Fairness Act (H.R. 1133/S. 462) reverses elements of the proven-failed VA Accountability and Whistleblower Act; a bill to preserve collective bargaining integrity at FSIP; a bill to allow employees to buy-back seasonal and temporary work; a bill to keep BLM HQ in Washington; and much, much more.
Keep up to date. Sign up for the NFFE E-News by emailing Brittany Holder.
Become a Member
NFFE Toolbox
Advocacy
Tweets by NFFE_Union