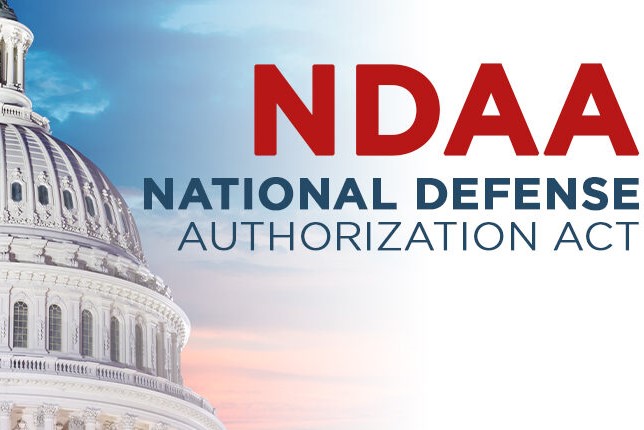 Last month, the House of Representatives passed its fiscal year 2023 National Defense Authorization Act (NDAA) with several NFFE priorities for federal employees. The legislation includes many wins regarding pay, benefits, and workplace policies affecting workers at the Department of Defense and defense-adjacent agencies.

“The legislation passed by the House includes many wins for NFFE members and federal employees as a whole,” said NFFE National President Randy Erwin. “It is great to see bipartisan support for our country’s dedicated civil servants, who will receive pay increases and additional workplace protections from the provisions in the NDAA. NFFE looks forward to working with the Senate to preserve the current favorable NDAA language and in finding ways we can expand the legislation to benefit workers across the federal government.”