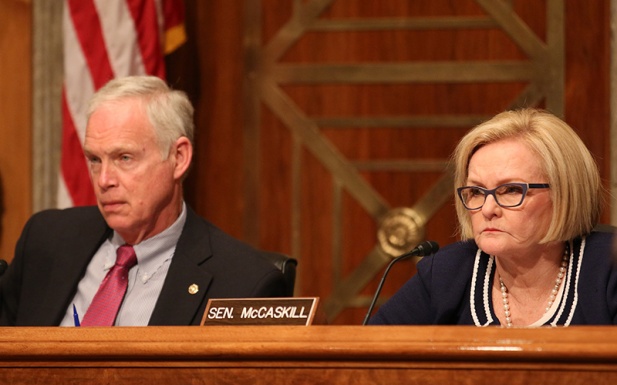 Yesterday, The National Federation of Federal Employees and its coalition partners scored significant victories by ensuring that several amendments were not passed in two bills. The first amendment was proposed by Ron DeSantis (R-FL) to H.R. 3219 which would have implemented the draconian Holman Rule at the Army Corps of Engineers. In addition, Rand Paul (R-KY) offered four amendments to H.R. 1293, all of which attacking Official Time by either capping it or eliminating it completely. Fortunately, NFFE and its coalition partners showed their strength by preventing these harmful amendments from being included in their respective bills.

“Federal employees are in the fight of their professional lives with so many anti-government, anti-federal employee and anti-labor forces working in tandem to destroy the civilian government that makes this country truly great. NFFE continues to fight and win many battles because of our willingness to work with representatives and senators from both parties. It has never been more important for federal employees to join a union to support our collective efforts. Together, we will not be defeated.”