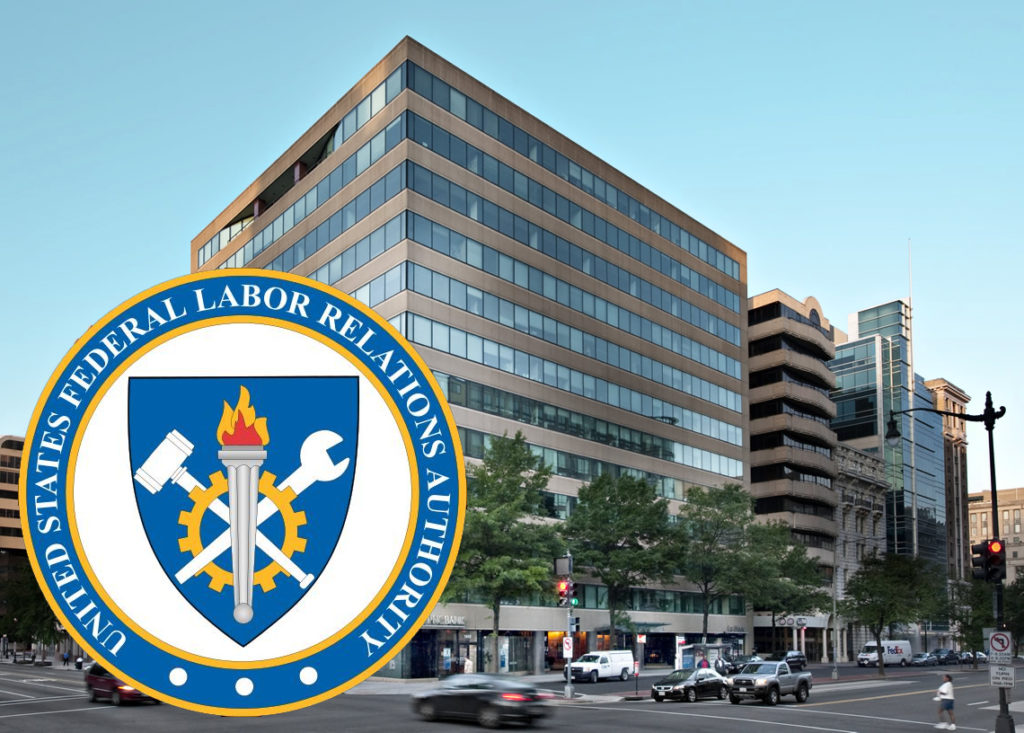 A very small office within the Federal Labor Relations Authority (FLRA) has a big impact on the fairness and transparency of the FLRA itself. It is called the Office of the General Counsel, and it is a senate-confirmed position that provides guidance to unions and managers that appear before the agency. The job is also responsible for investigating and prosecuting allegations of unfair labor practices, among other duties. Needless to say, the general counsel holds tremendous power over those who appear before the FLRA.

Earlier this year, President Trump nominated Catherine Bird for the position, and her confirmation is pending now in the Senate. Ms. Bird has a terrible history of anti-union and anti-employee bias while working at the Department of Health and Human Services. Her aggressive behavior has resulted in several unfair labor practices complaints against her, and also many claims of improper interreference during collective bargaining negotiations. An excerpt from a letter NFFE and the FWA sent to the U.S. Senate earlier this year:

Ms. Bird is not fit to serve as General Counsel to the FLRA and her confirmation to that position would have deleterious effects on the federal workforce… Ms. Bird is not the impartial and unbiased counselor required to lead at the FLRA. Ms. Bird’s record at the Department of Health and Human Services, as it faced charges of unfair labor practices and violations of the FSLMRS, is undisputed. HHS, under Ms. Bird, failed to bargain in good faith or uphold its responsibilities under the same law that Ms. Bird would now be tasked with effectuating as General Counsel.

NFFE and its federal labor partners continue to fight against Catherine Bird’s confirmation as general counsel of the FLRA. NFFE encourages NFFE-IAM members to contact their U.S. Senators to tell them to hold the confirmation process and return Bird’s nomination back to the president. If Bird is confirmed, the FLRA will fall under complete control of anti-union zealots who will violate their oath of office and the law itself to punish unions and federal employees.