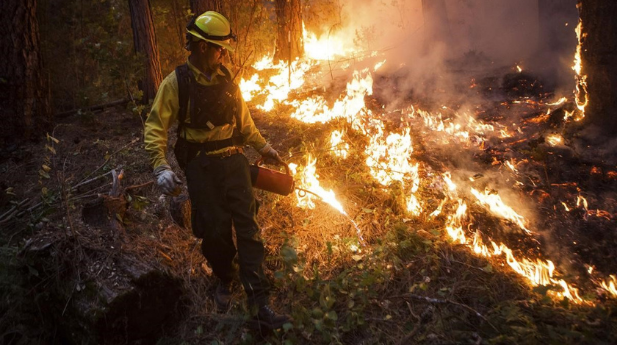 The National Federation of Federal Employees (NFFE) applauded the request for a GAO study to determine if improvements must be made to recruit, retain, and provide career paths for federal wildland firefighters.  As wildland firefighting increases each year in terms of the number and acreage for wildfires, this continuing trend is taking its toll on firefighting services at the Departments of Agriculture and Interior.

For the last several years, NFFE promoted the idea of a wholesale look at wildland firefighter pay and career paths as a way to sustain and increase the total number of firefighters in order to meet the growing demand for fire services that on average last three months longer per year compared to the firefighting schedules of the last few decades.  The GAO study, designed in consultation with NFFE leaders, will evaluate barriers to recruit and retain firefighters including pay comparisons with other entities, accuracy of position descriptions, accuracy of occupational series, transitions from seasonal to full-time, and the viability of career paths.

NFFE worked with the offices of Senators Feinstein, Sinema, and Merkley to establish the study, and NFFE appreciated the leadership and support for wildland firefighter personal and career wellness from the cosigners of the GAO request: Senators Daines, Padilla, Crapo, Murray, Risch, and Bennett.