Continuing NFFE’s legacy of innovation in labor communications, we are proud to announce the launch of our new Tumblr page, www.nffeunion.tumblr.com! NFFE is the first federal union to launch a dedicated page on the burgeoning social network.

So what is Tumblr, anyways? Tumblr is a fun mix of a blog, social network, and photo sharing platform. Users post pictures, quotes, short stories, and other quick content pieces on their own pages which other users can then follow. User culture is indomitably light-hearted, giving NFFE a chance to advocate for federal workers in a fun new way.

“Tumblr is a great platform for reaching entirely new audiences with NFFE’s message,” said NFFE National Communications Director Cory Bythrow. “Talking amongst ourselves will never change the nation’s attitude toward federal employees. With Tumblr we can branch out to ever-wider audiences with facts, stories, and yes – jokes – they can relate to.”

Despite being founded just six years ago, Tumblr is one of the largest and fastest-growing social networks in the world, with over 300 million monthly unique visitors and 79 billion pageviews annually. The vast majority of users are between the ages of 18-34, giving NFFE a promising new avenue for connecting with young Americans. We hope to use this platform to change hearts and minds so the future of our federal workforce and our country understand the value of federal employees and their unions. 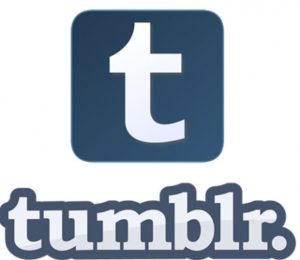