NFFE Fights to Save the Civilian Conservation Centers 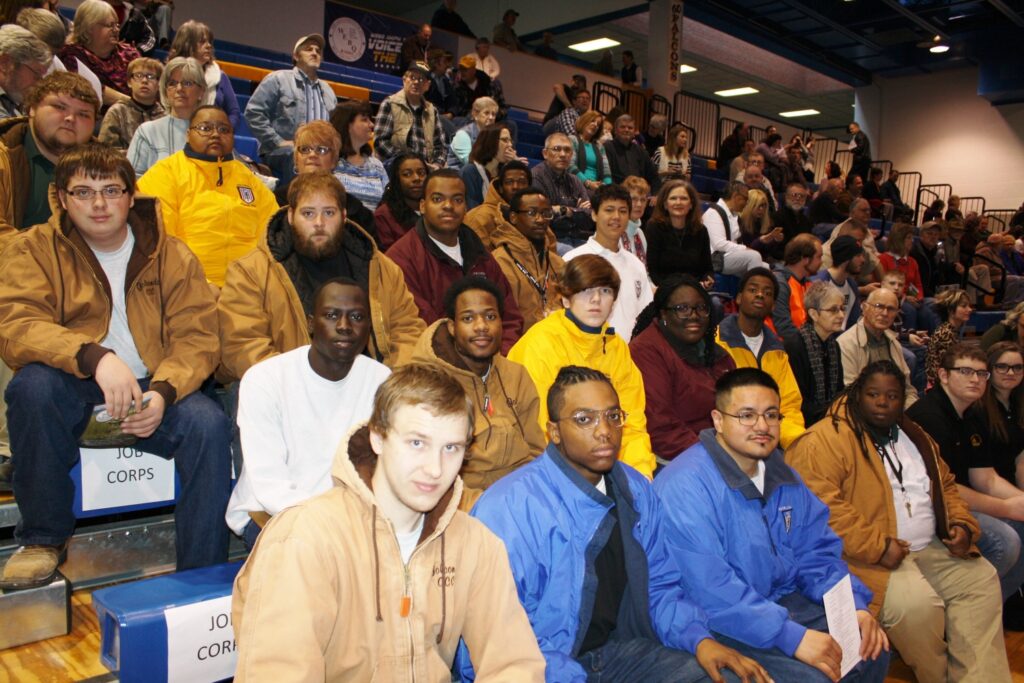 NFFE U.S. Forest Service members operate nearly all 26 Civilian Conservation Centers (CCC) as a part of the Job Corps program administered through the Department of Labor (DOL).  The CCC’s provide career training and technical education to at-risk youth from urban and rural areas.  While DOL operates its own centers, those centers are operated exclusively by contractor companies which provide job training mostly in urban areas.  The Forest Service CCC’s are the only centers within Job Corps staffed by federal employees.

The CCC’s have a long and treasured history under Job Corps.  Since the 1930’s, the CCC’s have provided young men and women with unique training and experiences that only the Forest Service can provide.  Only the CCC’s have been assigned the mission of providing work experience programs developed around managing public resources and local community projects.  As such, Job Corps students are in programs to learn how to work as natural disaster first responders, and as crew members maintaining our national forests.  They work also on large community projects critical to rural infrastructure.  Not only do students get real-world experience being part of a team, in 2017 alone they offered more than 613,000 service hours at no cost to the American people.

Despite of the CCC’s success and the positive impact of the program on the lives of young people and rural communities, the Trump administration targeted all 26 centers for closure in its FY 2019 budget.  The administration proposes to privatize the centers, and it is using manipulated data to make its case.  NFFE and members of the NFFE Forest Service Council are heavily engaged with Congress, and Job Corps and Forest Service leadership, working to keep the centers open and set the record straight with accurate data.

“It’s been a struggle from all ends,” stated Beverly Tobin-Ford, NFFE Forest Service Council.  “The administration is leaning on DOL to privatize the centers, and the Forest Service is acting like a deer caught in headlights.  DOL is cherry-picking data and misrepresenting the truth.  They have no plan for the students, no idea how to stop the loss of 613,000 hours of student service, and are not concerned about the impact on rural jobs and local economies.  It’s as if this administration just decided to do this without reservation or any forethought.”

NFFE continues to work with legislators in the districts and states where the closures are proposed.  Saving the CCC’s is a critical item on NFFE’s agenda for Legislative Week starting May 7.