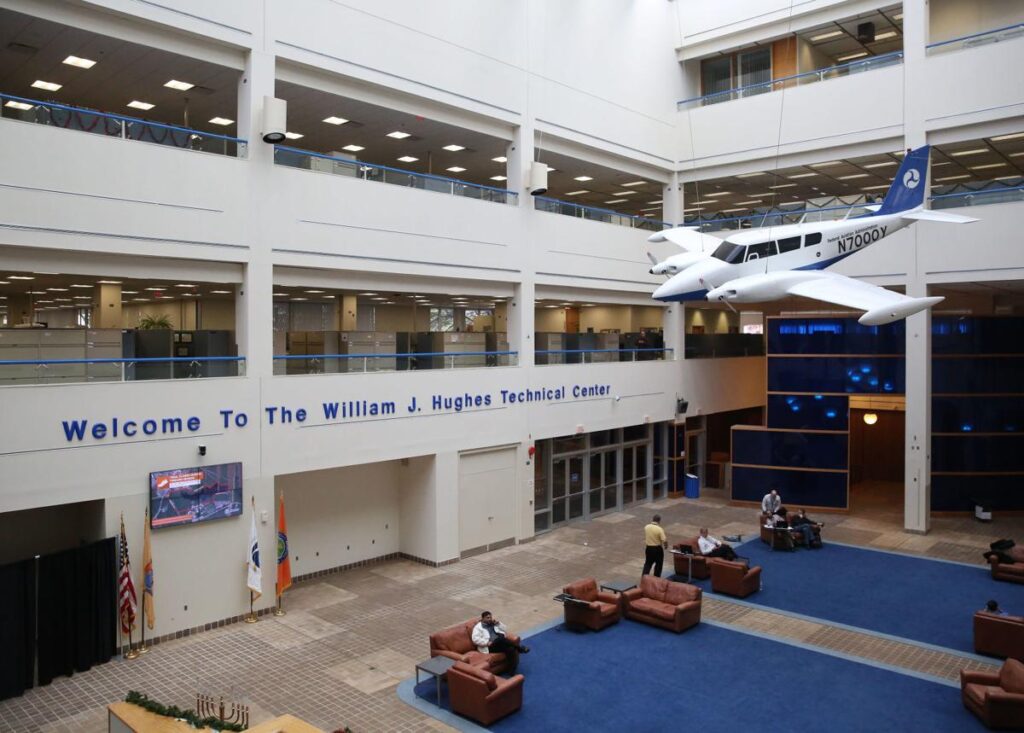 Last week, the National Federation of Federal Employees (NFFE) and the International Association of Machinists and Aerospace Workers (IAM), joined by the American Federation of Government Employees (AFGE), penned a letter to FAA Administrator Steve Dickson to demand the agency halt plans to break up the William J. Hughes Technical Center (WJHTC) in Egg Harbor Township, New Jersey. The WJHTC is a world-renown aviation research, development, and test and evaluation facility responsible for maintaining and modernizing the U.S. air transportation system.

Recently, the FAA submitted a request to restructure the facility’s current research, development, testing, and evaluation operations, decentralizing the center and threatening the effectiveness and autonomy of the facility. Reorganization would likely lead to privatization and outsourcing, costing thousands of experienced union workers their jobs. In spearheading the effort, NFFE and IAM garnered support from both Democrats and Republicans, as well as the New Jersey Congressional Delegation, as lawmakers understand the importance of the center’s independence and its inherently governmental role.

At a hearing on Thursday of last week, FAA Administrator Dickson took questions from representatives on the House Aviation Subcommittee regarding the agency’s plans to reorganize the WJHTC. The committee was unified against severing or outsourcing the facility and promised follow-up action to prevent the FAA from advancing its plans to do so. NFFE and IAM will continue to participate in discussions with lawmakers to ensure the WJHTC is protected from outside interference wishing to improperly capitalize on reorganizing and diminishing the facility.

“It is shocking to see that after NFFE and IAM shut down a major initiative to outsource FAA in 2017 and 2018, there is still an active effort to destroy one of the crown jewels within the FAA,” stated NFFE National President Randy Erwin, referring to the William J. Hughes Technical Center.  “This initiative is a relic from the misguided past and it needs to die a quick death. Both Democrats and Republicans agree on this.”