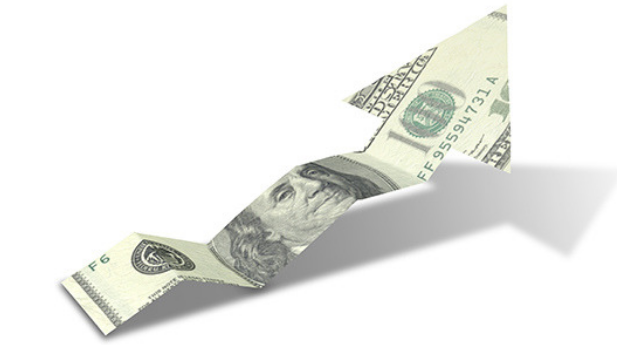 After an unusually long wait, President Trump finally issued an executive order to implement the 2019 pay increase for federal workers which provides a 1.4% across-the-board increase and a .5% increase to locality pay areas. The executive order includes a retroactive-pay provision, ordering backpay to workers as if the increase started at the beginning of the calendar year.
The law authorizing the 1.9% pay increase in 2019 was passed by the Congress in January and signed into law by the president shortly thereafter. Why it took the Trump Administration so long to issue the corresponding pay order remains a mystery. On March 8, NFFE sent a letter to acting OPM Director Margaret Weichert demanding answers regarding the delay:

“I understand that certain administrative steps must be taken to execute federal employees’ pay increases and that a final sign-off is required by the President,” NFFE President Randy Erwin stated in the letter to OPM.  “That process has taken long enough. This Administration must stop dragging its feet and get this pay adjustment done.”

The pay raise trumps the pay freeze called for by the president last year. While it is still unclear when employees will see the raises and the lump sum retroactive pay reflected in the paychecks, NFFE expects some employees to see the increase as early as next week.