On President’s To-Do List: Combine Leave, and Hire a Wrecking Ball to Break Up OPM 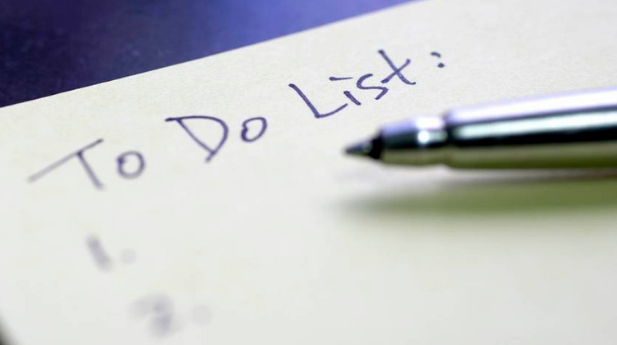 From the Federal News Network (FNN): A proposal designed to consolidate federal employees’ leave and sick time is drawing criticism from federal employee unions. The Trump administration slipped the recommendation to combine federal employees’ annual and sick leave into one paid time off category into its 2020 budget request. National Federation of Federal Employees President Randy Erwin questioned whether there was a business case for the leave proposal, and said the White House should “keep its hands off” federal employee leave. (NFFE Press Release on proposal to combine leave)

In other news, the Trump administration announced in its 2020 fiscal year budget proposal its plan to break apart the Office of Personnel Management (OPM).  While the budget proposal was light on specifics, the general proposal is to move pay and benefit processing functions to GSA, transfer background check functions to the Defense Department, and move the policy and enforcement arm into the Executive Office of the President.

“Without a legitimate business case or a researched plan of any kind, it is reasonable to assume that the Administration’s only goal is to dissolve an agency that provides some level of consistency and transparency within the nonpolitical ranks of government,” stated NFFE Executive Director Steve Lenkart.  “This follows a pattern of political distortion by this administration aimed at agencies and tribunals that enforce workforce law, including the Federal Labor Relations Authority (FLRA) and the Merit Systems Protection Board.”

To carry out the dissolution of OPM, President Trump nominated Dale Cabaniss, a controversial former chairman of the FLRA under George W. Bush, to serve as a wrecking ball to OPM.

From Government Executive magazine: “Ms. Cabaniss’ time at the FLRA during [the Bush administration] is marred with: a record number of decisions overturned by the courts; consistent ridicule from judges on her decisions and legal logic, including ridicule from Republican-appointed judges; she left key positions vacant; [and] the case backlog grew at a record rate (until Trump),” Lenkart said. “So, in short, this is another unqualified and proven failure of a nomination who was chosen, based on her track record, to bring chaos into yet another federal agency.”