Shutdown Fever in Congress: What We Know 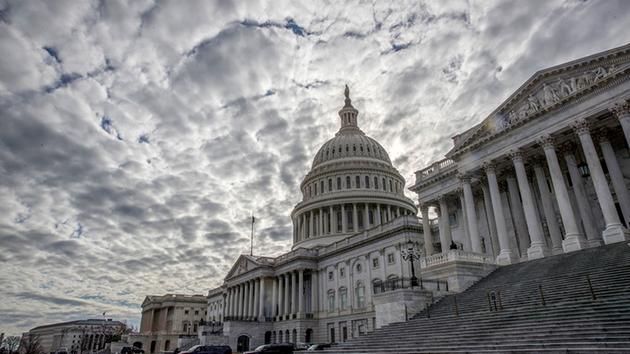 Congressional leaders indicated that at least one more Continuing Resolution (CR) can be expected this year as other political agenda items continue to blur the path to permanent appropriations for the rest of this fiscal year.  The current expires in February 8th, when Congress will again face heated political debates in immigration, the debt ceiling, and raising discretionary budget caps.

Employees are advised to prepare for another shutdown on February 9th in case Congress reaches another stalemate.  It is predicted that the House and Senate may not see eye to eye, Democrats and Republicans will test each other’s will, and fights between leadership and rank-and-file members within each party are likely.  That is a lot of people to get on the same page in 15 days.

While backpay was approved for workers furloughed on January 22, backpay for future shutdowns must be approved by Congress at the end of the of the furlough period.  U.S. Representatives Beyer (D-VA) and Whitman (R-VA) placed language within the current CR authorizing backpay for workers who were furloughed during the last shutdown.  Both representatives pledged to do the same again should another shutdown occur in the future.

Earlier in the week, there was some excitement that the current CR authorized backpay for any future shutdowns for the rest of fiscal year 2018.  After some debate, it was determined that the language only applied to reimbursements to the states and not federal pay.  The Congressional Research Service determined that the Congress cannot authorize backpay before a shutdown occurs.

Discussions among policy wonks (including NFFE) continue as a bipartisan group of congressional staffers and federal unions pursue a remedy to take the issue of backpay from an unknown to certainty.  [Under current regulation, federal employees who continue to work during a furlough are guaranteed backpay upon the government reopening.]