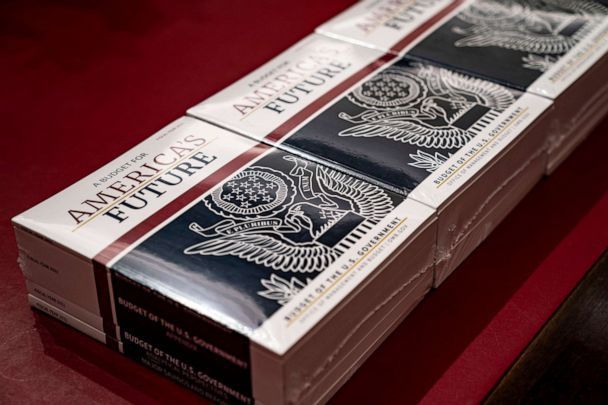 This week, the White House released its budget proposal for fiscal year 2021 detailing how it sees the future of the Executive Branch and the government writ large. While the White House budget proposal is viewed as a largely ceremonial practice fraught with political messages, it also carries strong notions of what the president may allow or veto in that year’s appropriations bills.

In an attempt to not be outdone by his previous year’s anti-federal employee monetary and workforce policies, the FY 21 budget proposal does not disappoint through a combination of the same cuts Trump has promoted since his very first budget proposal and some new additions, doubling down on the previous years’ cuts. Included in his budget proposal (pages 21 and 22) is this:

Regardless of where NFFE members’ individual political loyalties remain, these are the facts of the budget proposal that President Trump submitted, and most of these for four years running. If successful, these initiatives would brutalize current and former federal workers and their families, and it will damage the competitiveness of the country to protect and promote itself. NFFE will continue to fight these provisions, working with anyone who will work with us to protect the interests of our members. This is not a matter of politics. It’s a matter of survival.