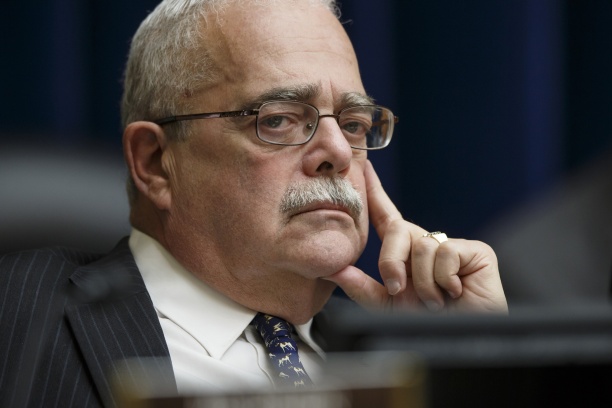 On Wednesday June 14th, 112 Democratic Representatives sent a letter addressed to Speaker of the House Paul Ryan and Minority Leader Nancy Pelosi to express their “strong opposition to President Trump’s assault on the salaries and pensions of middle class federal employees, retirees, and their families to pay for tax cuts for billionaires, as proposed in his Fiscal Year 2018 budget request.”

At the urging of the National Federation of Federal Employees (NFFE) and its coalition partners, Jamie Raskin (D-MD) and Gerry Connolly (D-VA) led the effort, stating that their disapproval with the budget was due to four policy changes that would take away almost $150 billion from current federal employees and retirees, affecting over 2.1 million people and their families. The proposed changes include requiring federal employees to pay more towards their retirement fund, eliminating COLAs for current and future FERS retirees, basing retirement benefits on the average of the highest 5 years of salary instead of the current 3, and eliminating supplements for employees who retire before the age of 62, when they can collect Social Security.

The letter emphasizes that by altering long-standing policies that families have planned their lives around, President Trump is breaking promises that he made to middle class Americans, federal employees and retirees. The President wants to unfairly sacrifice the earned income of hardworking public servants in the name of “deficit reduction,” while America’s wealthiest families will be getting a tax break in exchange.

“President Trump campaigned on being a champion for working people and protecting people’s retirement,” stated Randy Erwin, NFFE National President.  “Now, in his first opportunity to make good on those promises, he is throwing working people under the bus and gutting their retirement. We believe this may be the single largest attack on a group of workers’ retirement in our nation’s history.”

“The federal government is the leading employer in many states, so these cuts will hit state and local economies very hard as families try to deal with the downturn,” Erwin continued. “These proposed pension cuts are unconscionable. Under no circumstance will gutting middle-class federal employees’ retirement security to make way for billionaire tax cuts make America great again.”

Congress is fully aware that federal employees have sacrificed more than any other group in the name of budget reduction, although harming these workers harms the nation as a whole as well. Everyday federal employees do their jobs in order to serve their country, whether it be through protecting their fellow citizens from threats or disease, caring for our veterans, facilitating safe air travel, making sure people receive fair and impartial justice, or preserving the countries clean air, water, and land. They are vital to the success of America.

The letter concludes with a powerful, honest statement:

“After dedicating their careers to public service, federal employees and retirees deserve much better from us. Therefore, we will oppose any effort to balance the budget on the backs of public servants, and we urge you to stop legislation from being brought to the House floor that would undermine and demoralize our federal workforce.”