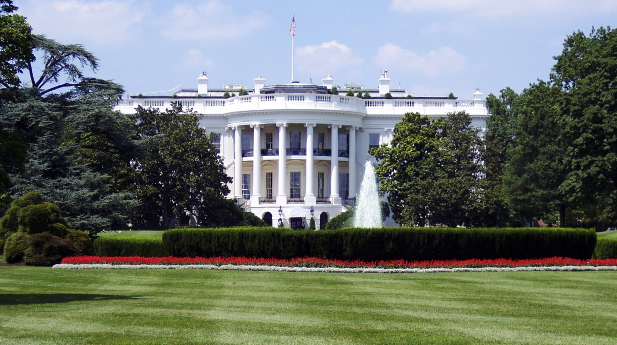 Washington, D.C. – Today, the Biden-Harris Administration released the White House budget proposal for fiscal year 2022 which included general increases for discretionary spending on critical programs and federal agencies.  Within the budget proposal is a recommended 2.7% increase for federal salaries based on a combination of a 2.2% across the board increase and a .5% increase for locality pay.

“This budget proposal demonstrates genuine support for the federal workforce,” stated NFFE National President Randy Erwin.  “It is a relief to have the backing of the White House especially after a long period of uncertainty caused by overcharged politics and a national pandemic.  Federal workers never stopped working for the American people during that time, but it is imperative to again focus on the business of government and improve upon the effectiveness and efficiency of our collective missions.”

Among other priorities, the FY 2022 budget proposal signified heavy support for reestablishing transparency and preserving integrity within the apolitical functions of government and regenerating the good name of public service as a viable career option.  While the National Federation of Federal Employees (NFFE) endorses the FAIR Act which proposes a 3.2% salary increase for federal employees in order to close the public-private sector pay gap now at 28%, NFFE looks forward to continuing discussions with the Biden-Harris Administration in the coming months on pay and other priorities.

“I want to thank the Biden-Harris Administration for their strong emphasis on the wellness of the federal workforce,” Erwin continued.  “As we continue meaningful dialogue together on issues large and small, I deeply value our shared commitment to ensuring that the future of federal public service will remain intact as a pillar of a modern democracy.”