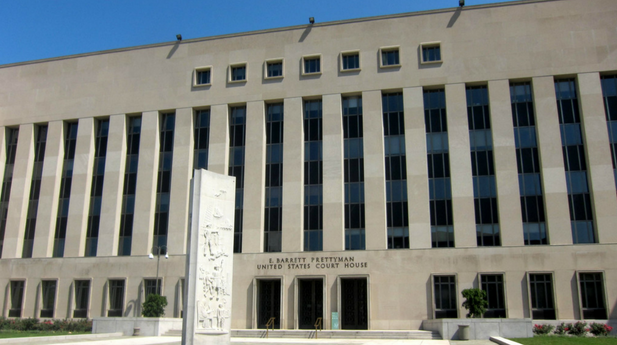 Washington, D.C. – Today, the National Federation of Federal Employees (NFFE-IAM), joined with the Machinists Union (IAMAW), National Association of Government Employees (NAGE) SEIU, the National Weather Service Employees Organization (NWSEO), and Snider & Associates, LLC, in filing a lawsuit against the federal government in response to the government shutdown. The lawsuit alleges that the government is violating the law by requiring federal employees who are deemed “essential” to work without pay during the partial government shutdown. The unions are requesting compensation for time and overtime worked, and 100 percent matching liquidated damages for all non-exempt FLSA employees.

“This lawsuit is not complicated: We do not believe it is lawful to compel a person to work without paying them,” said NFFE National President Randy Erwin. “In this country, when a worker performs a day’s work, he or she is entitled to a day’s worth of compensation. That is how working people provide for their families. Because of the chaos this wasteful government shutdown is causing, the government is trying to pay people in I.O.U.s. With this lawsuit we’re saying, ‘No, you can’t pay workers with I.O.U.s. That will not work for us.’”

The Fair Labor Standards Act (FLSA) requires that all employees covered by the statute be paid on time for any overtime work performed and be paid at least the minimum wage for all hours worked during the workweek.

“Federal employees, who work in service to the American public ensuring our safety, are just as deserving and entitled to receive timely pay for their work as any other employee,” said NAGE National President David J. Holway. “Having already found to be in violation of the FLSA for similar actions in the 2013 shutdown, the government’s knowing violations here are wholly unreasonable. Federal employees are not pawns, held hostage, at the administration’s whim, it is time to end the shutdown and pay employees what they are owed.”

The lawsuit was filed at the United States Court of Federal Claims at approximately 4:00 PM today, on behalf of thousands of NFFE/NAGE/NWSEO represented federal employees who are required to work even though their agencies have no appropriated funds.

“There are hundreds of men and women who are tracking and commanding our nation’s weather satellites, manning and maintaining our nation’s weather radar, and providing crucial weather information to the public which the government is obligated to pay despite the shutdown who are not receiving their wages,” said Richard Hirn, General Counsel of the National Weather Service Employees Organization, “and the law entitles them to damages due to the delay in payment.”