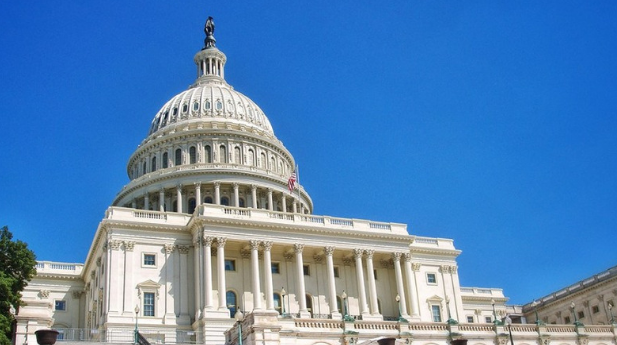 Washington, D.C. – Today, Rep. Derek Kilmer (D-WA) and Rep. Tom Cole (R-OK) have introduced the Federal Retirement Fairness Act.  This act will allow former seasonal and temporary federal employees the option to ‘buy-back’ retirement contributions to retire on time. These seasonal or temporary employees include wildland firefighters during fire season, park rangers during tourist season, civilian personnel to assist the military during special operations, programs and agencies during transitions, and so on.

Often these workers become permanent full-time federal employees, many with years of seasonal or temporary experience to their name, but with no way of counting that time toward retirement. Under the Federal Retirement Fairness Act, these workers have the option to ‘buy-back’ their time as a seasonal or temporary employee, paying the normal retirement contributions plus interest back to the government. Because the employee is paying (plus interest) for this time to count towards their retirement, the burden to the taxpayer is minimal.

“Seasonal and temporary federal employees who answer the call of duty deserve the same level of deference as the permanent employees they work with,” said NFFE National President Randy Erwin. “It is unconscionable to ignore temporary or seasonal labor upon becoming permanent employees, given many of these employees risk their lives and health for these jobs, as thousands of wildland firefighters do each year. To deny counting that time on the job is akin to creating a second class of employee. If they put the time in, they deserve to have it counted toward retirement.”

“It is long overdue that former seasonal or temporary civil servants have the option to count their time serving our Nation towards their well-deserved retirement benefits,” continued Erwin. “All federal employees should have the freedom of choice to retire on time after their years of service if they have made the necessary contributions to do so. The bill will ensure that all federal employees, regardless of their initial hiring status, are granted the same opportunity for the same amount of work. Frankly, it has been a long time coming and I thank Representatives Kilmer and Cole for their leadership on this issue.  It is time to level the playing field for temporary and seasonal workers.”