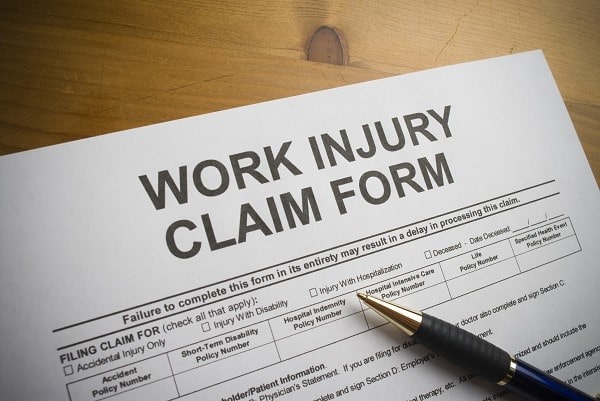 Washington, D.C. – Today, the National Federation of Federal Employees (NFFE-IAM) stands with a group of bipartisan Senators, led by Sen. Feinstein (D-CA), in urging the Department of Labor to accelerate the formation of a special claims unit to process workers’ compensation claims submitted by wildland and structural firefighters. NFFE-IAM, along with the International Association of Fire Fighters (IAFF), have been working with officials from both the Labor Department and Congress to ensure the special unit is established in advance of the 2022 fire season.

“In recent years we have experienced tremendous growth in the size and scope of wildland fires across the country. As anticipated, this has led to an increase in the number and severity of injuries for federal firefighters,” said NFFE-IAM National President Randy Erwin. “Even before fire seasons became year-round disasters, federal firefighters have had extreme difficulties in receiving compensation and healthcare for injuries sustained while on the job. Far worse, too many of our courageous public servants have had their claims flat out denied by the government whose lands and property they bravely protect.”

The goal for the special claims unit is to ensure that firefighters who submit claims to the Office of Workers’ Compensation Programs have their applications reviewed in a timely manner and that fewer claims are denied. NFFE-IAM and IAFF are pushing for the special unit to apply to past injuries, as many firefighters have received inadequate or no compensation for healthcare costs related to previous injuries suffered while on duty. This is especially important in the case of firefighters who have been denied workers compensation for claims of long-term illnesses and injuries.

“We are grateful for the support from Senator Feinstein and her colleagues who understand the significance of this issue,” continued NFFE-IAM President Erwin. “Our federal firefighters know all too well the distress of work injuries and their pain is often exacerbated because they are unable to receive proper care due to an outdated and flawed claims system. It is downright shameful that these brave civil servants cannot see doctors or attend physical therapy because the federal government refuses to provide them with necessary support. It is far past time for the Department of Labor to remedy this situation and make changes to a neglectful system.”