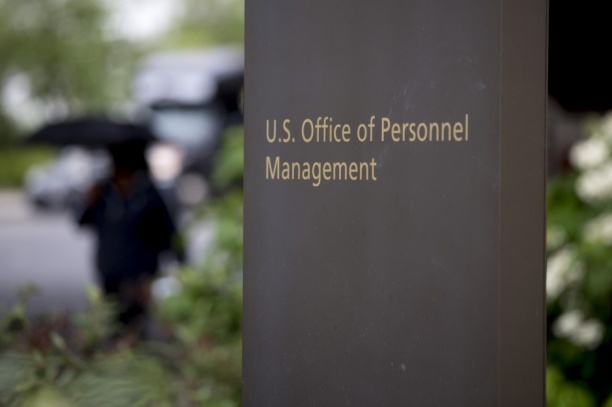 Washington, D.C. – Today, the National Federation of Federal Employees (NFFE-IAM) praises the U.S. Senate confirmation of Robert Shriver as Deputy Director of the Office of Personnel Management (OPM). In this position, which has been vacant for nearly two years, Shriver will be second-in-command to OPM Director Kiran Ahuja.

Early in his career, Shriver worked as an attorney with the National Treasury Employees Union (NTEU), representing federal employees in litigation at all levels of the Federal judiciary. In his most recent role as OPM’s Associate Director of Employee Services, Shriver had been a staunch supporter of federal employees and a pro-worker ally of NFFE.

“Congratulations to Rob on being confirmed by the Senate to a critical position at OPM,” said NFFE National President Randy Erwin. “He is highly qualified for the role, and I have no doubt that he will continue to strengthen the civil service and promote the wellbeing of federal employees both at home and abroad. Thank you to President Biden for nominating a proven leader who has the full support of the labor community.”