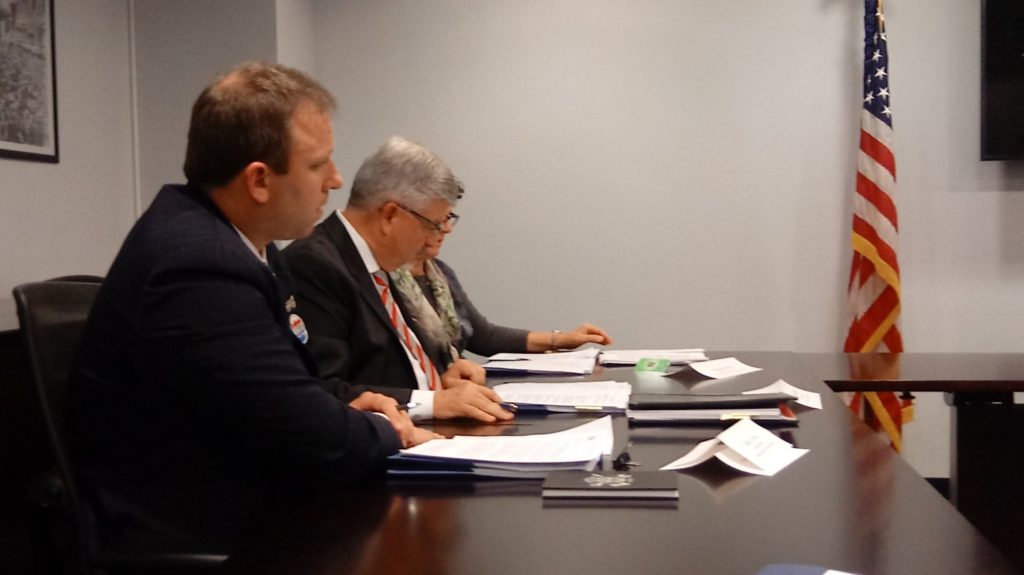 Washington, D.C. – Today, the Federal Salary Council (FSC)—charged with recommending federal employee locality pay system adjustments to the President’s Pay Agent—held a public hearing to vote on recommendations offered by the FSC Working Group regarding locality pay adjustments for calendar year 2021.  Included in the hearing agenda were several individuals and organizations from across the country offering testimony in favor of promoting adjustments to locality pay levels in their areas.

The FSC Working Group presented five recommendations to the full Council with the general expectation that the recommendations will receive approval.  Those recommendations included adopting pay rates for 2021 using NCS/OES models, updating commuting pattern data, and continuing to use 3-year measurement periods for pay area changes from Rest of US.

While Working Group members remained sympathetic to testimony submitted by those who seek elevated locality pay areas, the Working Group did not recommend any new locality pay areas because none of the 38 research areas met the established statistical standards to trigger inclusion into a new or augmented pay area.  However, the FSC voted to override the standards for several pay areas, approving and voting to recommend Wayne county, Pennsylvania into the larger New Jersey/New York pay area.

Nevertheless, the issue of statistical analyses under the current methodology employed by the Bureau of Labor Statistics (BLS) remains hotly contested, an issue that is often divided down the middle between labor and management FSC members.  “While Council members from both labor and management recognize that severe pay disparities exist between federal and non-federal workforces, labor stands unified against any changes to statistical methodology that effectually waters down the significance of take-home pay,” stated FSC member and NFFE National President Randy Erwin.

“The current methodology used by BLS to inform FSC recommendations compares salary and wage information from private sector employers in conjunction with many other variables, including commuter habits and regional economic trends,” continued Erwin.  “Even with all of this, still, federal employees and their families fall behind their private sector colleagues.  As a Council, we have different options to explore, such as eliminating the minimum employee threshold number that prevents pay area elevations.  These kinds of changes can help but whatever is decided, it cannot worsen the reality of what is left over from a federal paycheck after paying the bills.”