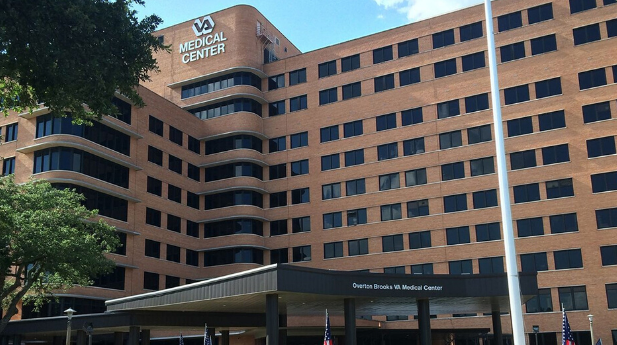 Washington, D.C. – Today, the National Federation of Federal Employees (NFFE) speaks out against the muted response by Overton Brooks VA Medical Center officials in Shreveport, Louisiana after a brown horse or donkey doll was discovered hanging from a noose in a staff-only area of the facility.

“After I was told about the doll, I was speechless,” stated Cassandra Buckhanan, President of NFFE Local 1956 at Overton Brooks VAMC. “The picture of it I saw resembled a lynching of a person of color. In addition to the physical safety of our members, I became concerned about their psychological wellbeing, too. We have veterans on staff and others who have experienced extreme trauma during their lives, and we are very cognizant of their needs to help them on the road to recovery. An incident like this is extremely troubling because of the tension and fear it creates. Anyone who would do such a thing has a complete disregard for the lives and health of others. I will continue to push for a thorough investigation.”

Officials from the Overton Brooks VA released a statement yesterday reporting that the person who left the doll was identified and is ‘no longer welcome’ at the medical center. The statement did not provide any additional details other than to say the person was not a VA employee nor a veteran. Although the VA Inspector General was contacted to initiate an investigation, many VA staff members remain alarmed by the incident and are seeking greater assurances that workplace safety, morale and transparency are a top priority.

“The fact that the perpetrator may not work at the VA facility is irrelevant,” stated NFFE National President Randy Erwin. “The alleged admission that this person meant it as a prank is also irrelevant. This person clearly lacks the judgement needed to be around our nation’s cherished veterans. Moreover, with threats and acts of violence against people of color increasing across the country, every instance of racism or an act of violence must be taken seriously. I hope the leadership at Overton Brooks VA can demonstrate a true understanding of the impact this incident had on staff, and I hope they can reassure employees that management can
provide a safe workplace.”