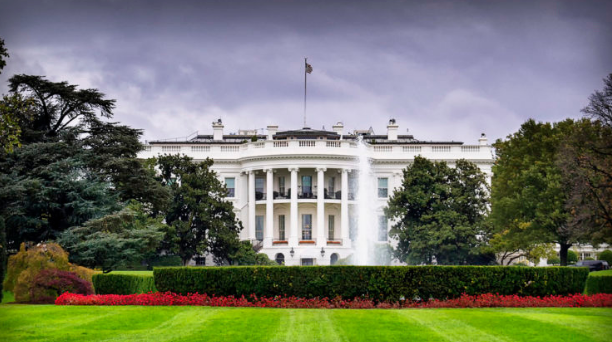 Washington, D.C. – Today, after weeks of uncertainty and worry, President Trump signed the bipartisan deal averting a second government shutdown in 2019. The National Federation of Federal Employees (NFFE) expressed its relief to see opposing sides of the aisle come together to bring federal workers some much needed certainty after a devastating 34-day partial government shutdown earlier this year.

“I am glad the adults in the room prevailed,” said NFFE National President Randy Erwin. “This government shutdown was madness. Another shutdown now would have been even worse. I am pleased to see that our political system in this country still functions well enough to keep our federal government funded and operational. Thank goodness there are at least a few sober minds left in Washington that understand bipartisanship and compromise are necessary to get things done. Shutdowns are too harmful to our country. This can never happen again.”

Erwin went on to say that many federal workers and their families are still recovering from the financial aftershocks of the last shutdown, and numerous federal contractors and businesses may never get paid.

“Shutdowns are a no-win situation; everyone loses,” Erwin stated. “Federal workers get stuck unable to provide for their families and the American people get cheated out of the government services they are owed and already paid for through taxes. All Americans should be furious at this wastefulness.”

Included in the funding agreement was a welcomed 1.9% pay adjustment for federal employees retroactive to the beginning of the year which is customary under delayed fiscal appropriations.  The pay increase is not enough for proponents who favor closing the existing 31% pay gap between public and private sector wages.

“It is no secret that most Americans do not have enough saving to cover relatively minor emergencies, and middle-class federal workers are no exception,” concluded Erwin.  “Ignorance is no longer an excuse. Congress must address the abysmal rate of pay for federal employees.”