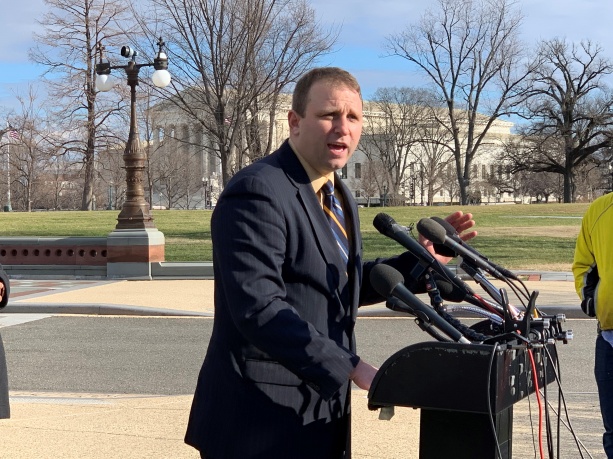 In the letter, Erwin expressed his growing concern that the process is taking longer than usual, and that any further delay will add to the financial stress that still exists for many federal workers, especially those affected by the partial government shutdown earlier this year.

“I understand that certain administrative steps must be taken to execute federal employees’ pay increases and that a final sign-off is required by the President,” said Erwin. “That process has taken long enough. This Administration must stop dragging its feet and get this pay adjustment done.”

President Erwin’s concern was echoed by several members from the U.S. House of Representatives who expressed similar apprehensions resulting in a formal request for information on the status of the pay increases.  “[A]ny delay in implementing the 1.9 percent pay raise enacted into law is unacceptable,” stated House members in a letter Tuesday to OMB and OPM.

“A key take-away from the from the government shutdown is that federal employees are middle-class workers that have the same struggles as all middle-class families in this country. They cannot afford to wait around for weeks on end to get paid what they have earned,” Erwin said, elaborating on his letter. “There is no acceptable reason for further delay of processing this pay adjustment. Give federal workers their pay adjustment already.”

See and Print the Letter to OPM