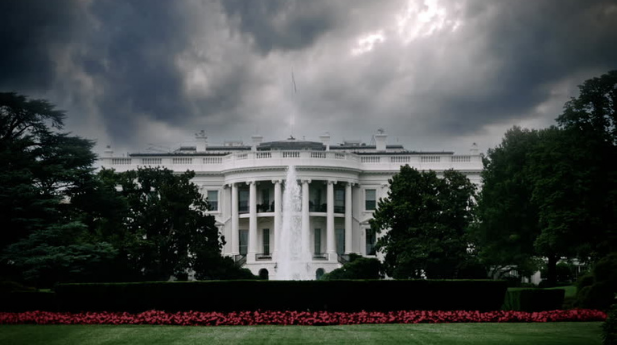 Washington, D.C. – Today, the National Federation of Federal Employees (NFFE) expressed its disgust at the latest attempt by President Trump to corrupt the federal workforce. The Trump Administration released a new Executive Order (EO) late Wednesday that allows political appointees to remain in their positions past the end of a presidential term. The same EO also grants agencies authority to remove career employees involuntarily from the career civil service into an unprotected, vulnerable status.

“We are disgusted at President Trump’s executive order designed to invite corruption into the federal government. Our President does not get the concept of an independent civil service that serves the American people, and that is a scary thought,” stated Randy Erwin, NFFE National President. “Clearly President Trump is frustrated with honest career civil servants doing the work of the American people instead of serving his personal agenda, so he made it easier to intimidate them and fire them. This is very disturbing.”

Both Republicans and Democrats on Capitol Hill reacted with bewilderment and surprise after the Trump Administration rolled out this EO unannounced. While most are doubting the legality of the EO, many feel it is indicative of the chaos coming over the next few months. The EO may allow political appointees to embed and hide as career employees within the many departments and agencies in the Executive Branch, and it allows the transfer of career employees into a highly vulnerable status that is subject to political coercion and intimidation.

“If there was ever a case to strengthen civil service laws, President Trump just made it,” Erwin continued. “This executive order is over the top. Sadly, it is just the latest in a long list of other corruption-friendly policies President Trump has pursued and will no-doubt continue to pursue if given a second term. This form of governing is dangerous and cannot continue.”