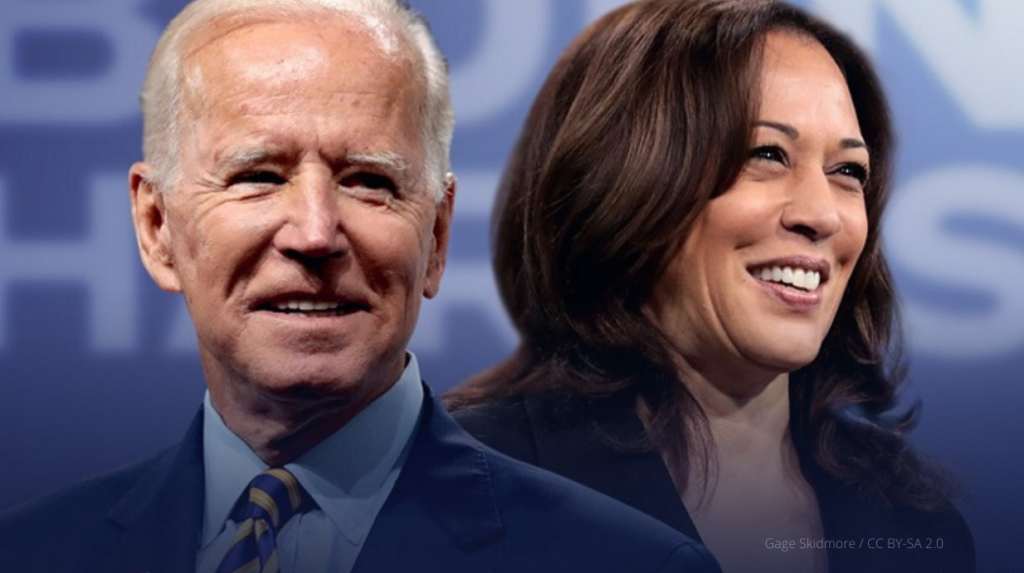 “Having been through a tough year with the pandemic and several years of political upheaval, this country needs experienced, forward-looking leadership,” stated Randy Erwin, NFFE National President. “The federal workforce has faced tremendous challenges over the past four years. Federal employees have endured much from political operatives placed within government by the previous administration, from arbitrary actions and coercion for political purposes, to the abuse of public assets through mismanagement and intentional neglect. We are ready for that to end.”

NFFE and other federal employee unions fought hard against Trump Administration abuses in recent years.  The unions themselves came under attack through unethical challenges to the rights to organize and collectively bargain.  These meritless challenges were driven by a secondary motive: To corrupt and weaken the civil service protections that keep government honest, fair, efficient, and effective.  Despite the best efforts of the Trump Administration, the rule of law and the will of the American people prevailed, and those who attempted to undermine an independent civilian service as a cornerstone of Democracy will have to answer for their actions.

“We are eager to engage with the Biden Administration, address the crises facing this country, and rebuild for a stronger tomorrow,” Erwin continued.  “For federal employees, it means getting labor and management working together again. It means following the laws that guide that interaction. It means competent leadership throughout the government.  It means a solid path forward for the pandemic.  It means federal workers being respected again after years of insults and offense from the commander-in-chief. There is a lot to do. We feel very optimistic about solving these problems and others with President Biden in the Oval Office.”