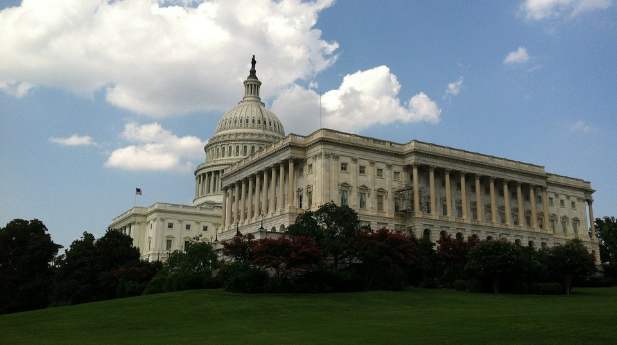 Washington, D.C. – Today, the U.S. Congress passed a Continuing Resolution (CR) to avert a lapse in government funding. The funding was set to expire tonight at midnight, but the CR passed today, once signed by President Biden, eliminates the possibility of a government shutdown starting tonight. The bill will keep the federal government funded through December 3rd, 2021.

“We are pleased that leaders in Congress recognize the harmful consequences of a lapse in appropriations and have taken action to avert a shutdown,” said NFFE National President Randy Erwin. “Our union is urging the House and Senate to come to an agreement well ahead of the next deadline in early December to avoid the possibility of a shutdown. Lapses of funding are a costly waste of taxpayer money. Government shutdowns can also be devastating to hard-working federal employees who have had to go weeks without a paycheck in previous years. Government shutdowns are harmful for federal workers, as well as the country as a whole. We need to stop cutting these things so close. The American people deserve better than this.”